Sources say the musician's blood-alcohol level was well below the legal limits, but he allegedly was drinking in an area where alcohol is prohibited. 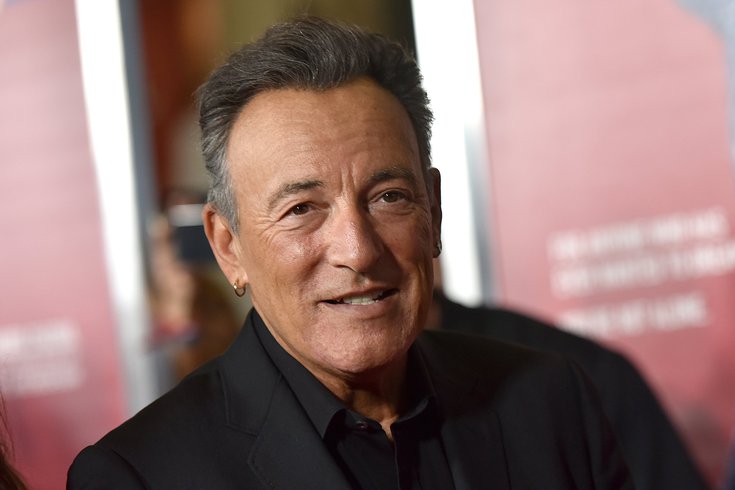 Court documents on Bruce Springsteen's arrest in November in Sandy Hook, New Jersey, allege he had taken two shots of tequila, one of which was in view of a National Park Service officer.

According to the police report filed by the National Park Services officer in New Jersey, who arrested Bruce Springsteen on suspicion of drunk driving, the musician had refused to take a breathalyzer test during the incident last fall and allegedly was seen drinking in an area of the park where alcohol is prohibited.

Springsteen was at Gateway National Recreation Area on Nov. 14, a federal park that covers 27,000 acres from Sandy Hook, New Jersey, to Breezy Point in New York City. The 71-year-old singer, who appeared in a Super Bowl ad last weekend, was riding his motorcycle and had stopped to take pictures with a group of fans, who then offered him a drink, a source close to the singer told the New York Post.

In documents filed in the Newark, New Jersey federal court on Thursday, the NPS officer alleged he saw Springsteen take a shot of Patron tequila before getting on his red and silver Triumph bike and starting the engine. This took place near then Sandy Hook Lighthouse, built in 1764 and now a National Historic Landmark, and the police report does not describe anyone else at the scene or whether anyone else was arrested.

Confronted by the park officer, Springsteen reportedly said he had taken two shots tequila in the last 20 minutes, police reports said. The cop also wrote that Springsteen smelled "strongly of alcohol," had "glassy eyes" and failed a field sobriety tests.

Springsteen's case is being prosecuted by the U.S. Attorney's Office in Newark because the arrest occurred in a national recreation area.

Springsteen's blood-alcohol content was .02% at the time of his arrest, a source familiar with the case told the Asbury Park Press, although court documents available Friday did not indicate how Springsteen's BAC was obtained.

Also, the musicians BAC was just one quarter of New Jersey's legal limit – and the limit for federal property – of .08%.

However, alcohol has been prohibited at Gateway's Sandy Hook for almost two years after the area recorded 328 alcohol-related incidents between 2016 and 2018. The chief ranger for park said at the time that "Sandy Hook had become a party beach."

Also, Springsteen may have complicated his problems by refusing to take a breathalyzer.

The federal parks DUI statute prohibits a person suspected of drunken driving from refusing to take a sobriety test, and if someone does refuse, that can be used as evidence in subsequent court proceedings. Another online source, states the DUI charge against Springsteen is a misdemeanor and if found guilty he faces a maximum sentence of six months in prison, a $5,000 fine and up to five years probation.

Springsteen has not commented publicly on the charges. He will make a court appearance, though the date has not been scheduled.

Springsteen's attorney is Mitchell J. Ansell of Ocean Towship, New Jersey, according to court records, who the New York Post described as a "rock star lawyer." For a time he represented Paul Caneiro, who was charged in 2018 with killing his brother and his brother's familyand then setting their mansion on fire in an attempt to cover up their deaths.

Ansell did not return the Post's requests for comment on the case.

Jeep put its Super Bowl ad that featured Springsteen driving one of its cars on pause "until the actual facts can be established," the company said in a statement.