Prosecutors believe Paul Caneiro, 51, was motivated by money and the family business 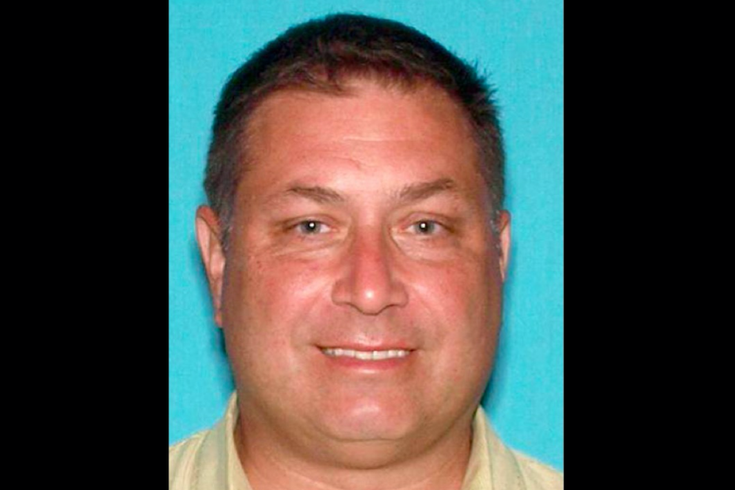 Paul J. Caneiro, 51, was arrested Nov. 21 in connection with an alleged arson at his home in Ocean Township, New Jersey. Authorities are investigating links between that fire and another one, as well as the apparent homicides of at his brother Keith Caneiro and his family at Keith's mansion in Colts Neck, New Jersey.

Monmouth County prosecutors charged an Ocean Township man on Thursday with allegedly killing his brother and brother's family last week then setting their mansion on fire to cover up the murders.

Paul Caneiro, 51, of Ocean Township, is charged with murder for allegedly killing his younger brother, Keith Caneiro, along with his sister-in-law, niece, and nephew. Emergency responders found the family dead from a fire inside their Colts Neck estate, estimated to be worth $1.5 million, last week.

Last week, Caneiro was charged with arson for the alleged burning of his own home, in an incident investigators believe is related to the deaths of Keith Caneiro's family.

NJ.com reported Caneiro also is charged with possession of a firearm and possession of a weapon for unlawful purpose. Prosecutors said a knife and gun were seized by authorities as part of the investigation.

Prosecutors said body of Keith Caneiro, 50, was found outside his home with gunshot wounds. The bodies of the rest of the family members were found inside. No further details have been released on the causes of death of the other members of Caneiro's family. Toxicology reports are pending.

Here's the Monmouth County prosecutor's press conference from Thursday morning. (It's a little fuzzy at the beginning of the clip.)

As part the ongoing investigation, prosecutors said they believe the motive for the alleged murders could be the Caneiro family business.

"Based on our investigation to date, we believe that the defendant's motive was financial in nature, stemming from his and the victim's joint business ventures that they owned and operated out of Asbury Park," Gramiccioni said. "As a result, we have also launched a financial investigation into the business and financial dealings of the defendant."

Keith Caneiro is was the CEO of Square One, a technology consulting firm based in Asbury Park. Paul Caneiro had been the company's vice president.