Woman who's never been to New Jersey gets state-shaped tattoo 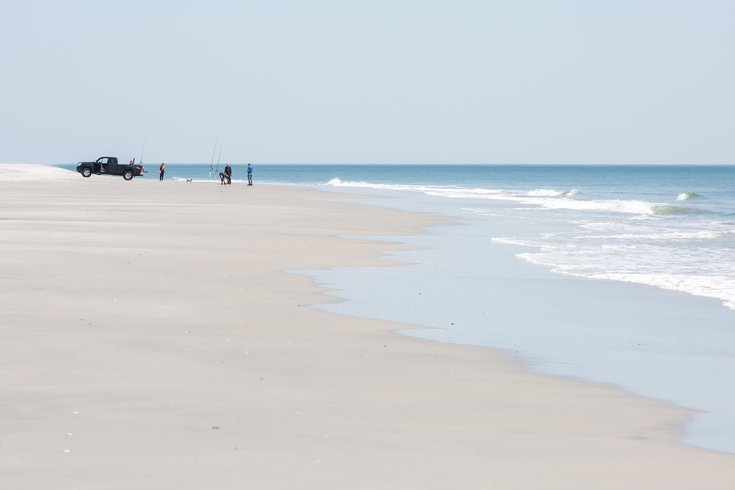 A group fishes on the beach near the north end of Brigantine Island.

The strength of the inspiration behind a tattoo is usually the reason a person decides to go through with it. You could honor your heritage, your favorite team, a significant event or a work of art.

Anything, really — including the state of New Jersey, unlikely as that may seem.

Never been to New Jersey, but I love Garden State <3 from r/newjersey

Out of love for Zach Braff's 2004 romantic comedy, this woman got the Garden State in ink in a prominent place above her elbow.

Commenters were both amused and confused by the woman's dedication.

"Serious question, if you’ve never been here, why do you love it?" one commenter asked. "Where did you learn about/'get to know' NJ? I love NJ too but it fascinates me that someone out of state not only doesn’t hate it based on poor stereotypes but actually loves it. At least so much to get a tattoo."

"Honestly I don’t actually know much about New Jersey!" the woman answered. "Of course I know the stereotypes but it would be silly to think that’s accurate for an entire state, plus I’ve heard it’s beautiful in the fall so it can’t be that bad."

The pattern in the tattoo is meant to represent Braff's T-shirt matching the wallpaper in a notable scene in the movie, but with the colors changed so that it's not monochromatic.

The woman didn't say where she's originally from, but somebody in New Jersey should invite her to visit.

If some of the comments are any indication, she'll get a full critique of the artist's work.

"Skinny central Jersey," one user replied, "and no Bayonne peninsula."