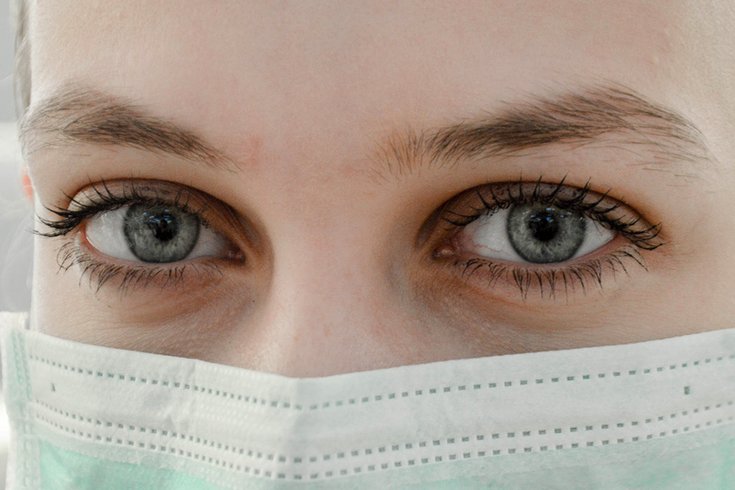 Photo by Ani Kolleshi /on Unsplash

One in seven physicians are so burned out from their jobs that they have thought about suicide, according to an annual report.

Nearly half of all doctors report feeling completely depleted, according to the annual Medscape report, out Wednesday.

On average, nearly 45 percent of medical professionals say they are so stressed out about their daily work that they have thought about leaving medicine altogether.

The survey of more than 15,000 doctors indicates that about half of women professionals said they were feeling burned out. About 39 percent of men reported the same.

“It’s alarming,” says Brunilda Nazario, lead medical director at WebMD, which owns Medscape, told the New York Post. “These numbers haven’t changed, and the problem just continues to be a trend, despite increasing programs to address wellness” that includes nutrition and exercise programs, and more time off.

"I dread coming to work. I find myself being short when dealing with staff and patients." – A neurologist

Nazario reports an unusual cause for the alarming burnout: paperwork and data input.

Since the transition of medical records to digital, the time doctors spend sitting at computer to input medical codes and such has skyrocketed, crimping the amount of time they have to spend with patients, she told the Post.

Nearly 60 percent of medical professionals cited the bureaucratic tasks as the reason for their job stress. Spending too much time at work was the next most popular reason mentioned.

"I dread coming to work," one neurologist reported to Medscape. "I find myself being short when dealing with staff and patients."

Another respondent, a general surgeon, said: "My relationships have withered ... my family is frustrated. We rarely make plans to do anything socially as they are likely to be canceled."

Nearly half say their depression over work does no affect their patient interaction, but over a third reported they were "easily exasperated" with patients and 16 percent say they express that frustration in front of parents.

And fourteen percent said their depression leads to errors that they might not ordinarily make.

About 16 percent said they were either getting, or planning to get, professional help to deal with their burnout or depression, the study said.

Plastic surgeons are the most satisfied doctors, with 41 percent reporting they were happy at work. Other specialties ranking high in happiness included public medicine, ophthalmology, dermatology, pathology and pediatrics.

Physical therapy was at the other end of the scale, with less than 20 percent of practitioners saying they were happy at work. Others specialties ranking low: emergency medicine, internal medicine, gastroenterology and neurology.