Suspect, who had been a passenger in the taxi, remains on the loose 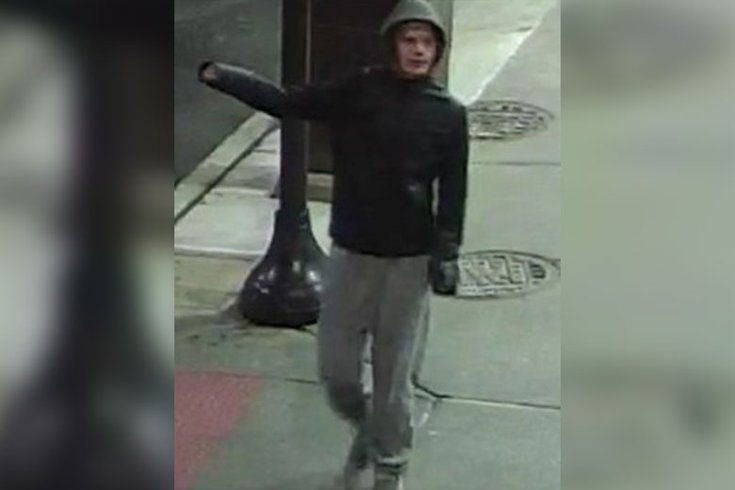 Philadelphia police are looking for this man in connection with the knifepoint robbery and stabbing of a cab driver in Queen Village late Wednesday, Feb. 10, 2016. Investigators describe the subject as a male, 25-30 years old and between 5 feet 11 inches and 6 feet tall.

A cab driver was held at knifepoint and robbed late Wednesday night in the Queen Village section of the city, 6ABC reports.

According to 6ABC, the cab driver, Jaswant Mann, of Somerton, told police the incident occurred near Fourth and Catharine streets around midnight. Mann told 6ABC that he picked up a passenger who then demanded money from him and threatened to shoot him.

The passenger then pulled out a knife and put in up to Mann's neck, he told 6ABC, which resulted in a brief struggle that ended with Mann receiving a slash wound to the hand and the suspect fleeing.

The suspect, who has not been located, fled on foot with $70, 6ABC reports. Mann drove himself to the hospital, where he was treated for his injuries.

Read the full report at 6ABC.