No one was injured in the incident 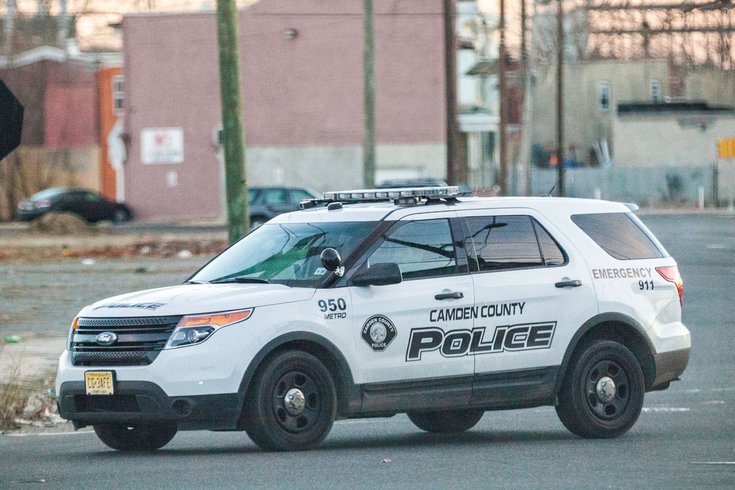 The reward for information leading to the arrest of suspects involved in a Tuesday, Sept. 15 shooting at the home of two Camden County, New Jersey police officers is now $62,500.

The reward for individuals who can provide information about suspects involved in recent shooting at the home of two Camden County police officers has more than tripled, due to donations from various New Jersey organizations.

A total of $62,500 is now being offered for information leading to the arrest of suspects for the incident, increased from an initial $20,000. The shooting took place in Camden around 11:45 on Tuesday night, when six shots were fired into the Clinton Street home of the two New Jersey police officers.

No one was injured in the incident, but the officers' ten day-old baby was also in the home at the time. Police say they believe the incident to be a "targeted attack" on two police persons who've worked for the local department for years.

A 1998 dark-colored Honda Odyssey with paper tags believed to be used by shooting suspects was later discovered on Thursday by investigators, who also discovered seven shell cases inside the home.

The Federal Bureau of Investigations initially offered $10,000, the Bureau of Alcohol, Tobacco, Firearms, and Explosives offered $5,000, and the local chapter of the police union Fraternal Order of the Police offered $5,000 as of Friday morning.

The New Jersey Policemen's Benevolent Association then contributed $20,000, the First Colonial Bank of Collingswood offered an additional $2,500, and the Lawmen Supply company offered another $10,000 on Friday afternoon.

REWARD now at $62,500 for tips leading to the arrest of suspects who shot at the home of two Camden County PD officers...

"On behalf of the entire Camden County Police Department, I want to express my sincerest gratitude to each of these organizations that have stepped up to aid us in this search," Camden County Chief Joseph Wysocki said in a statement. "We are continuing to ask that anyone with information that may be related to this crime to contact our department."

Those who believe they have information on the shooting or vehicle used in the shooting can call the Camden County Police Department tip line at (856) 757-7042, the Citizens Crime Commission at (215) 546-TIPS, or use the STOPit app, which provides anonymous tip reporting.

All other tips reported will also be anonymous. Additional contact information for the CCPD can be found here.