Officials filed litigation Wednesday in an attempt to stop the event 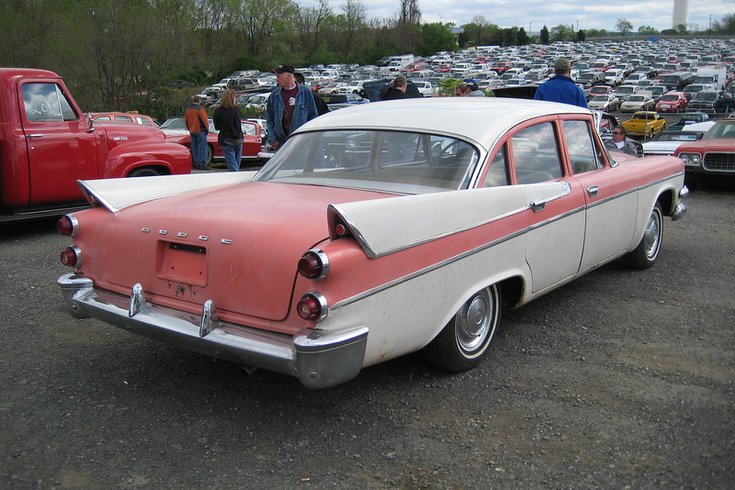 The Spring Carlisle car show will finish its fourth and final day of the event Saturday, after reaching a settlement with Pennsylvania Department of Health officials.

Both groups reached an agreement Friday allowing the car show to resume despite violation of Gov. Tom Wolf's coronavirus reopening plan limiting gatherings to 250 people during the ongoing pandemic. State officials filed a lawsuit against the auto show earlier this week.

More than 100,000 people typically attend the annual event which takes place at the Carlisle Fairgrounds in Cumberland County. The car show occurs in April, but was postponed twice due to COVID-19.

Carlisle and the DOH had corresponded prior to the lawsuit. The DOH reminded the auto show of the limitation on attendee capacity. When Carlisle did not respond and began the first day of their event as planned, Pennsylvania officials took them to court.

Litigation was filed Wednesday, on the first day of the show, in an attempt to shut the event down. A settlement was reached prior to an emergency hearing just days later, on Friday.

The state DOH then released a statement regarding the settlement.

"We are pleased to have worked with Carlisle Events to improve its efforts to protect Spring Carlisle vendors and patrons and the public from COVID-19," read a release. "As a result of those efforts, the Department and Carlisle Events have resolved the current litigation."

Neither the DOH nor Carlisle Events, the planners behind the show, have released specifics on the settlement reached Friday.

The Carlisle car show appears to be going forward with the event Saturday as planned. Fox43 reported that there appears to be less visitors than the expected 100,000 for this year's show.