Bill Kelly joins Eyewitness News and will take over afternoon and evening newscasts, the station says 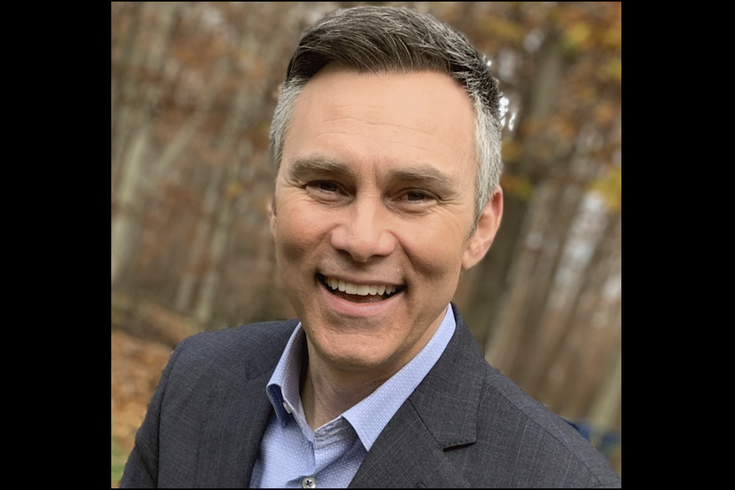 Bill Kelly is the new chief meteorologist at CBS3 Eyewitness News in Philadelphia.

CBS3's Eyewitness News will have a new chief meteorologist with the station hiring Bill Kelly, a Bucks County native to take over late afternoon and evening weather reports starting in January. Kate Bilo, the station's current chief meteorologist, will move to earlier newscasts in the new year and will focus on the the CBS News Philadelphia streaming channel.

Kelly comes to CBS3 from WJLA-TV in Washington, D.C., which is an ABC affiliate owned by Sinclair Broadcast Group. He previously worked at stations in Columbus, Ohio; Phoenix, Arizona; and Sacramento, California, among other locations. He has won 12 regional Emmy Awards during his career as a meteorologist, the Philadelphia Business Journal reported.

At CBS3, Kelly will handle weather reports for the 5 p.m., 6 p.m. and 11 p.m. news broadcasts. He'll also take the 10 p.m. newscast shown on the CW Philly and the CBS News Philadelphia streaming channel.

Bilo, who is from Phoenixville, will move to the station's 12 p.m. and 4 p.m. newscasts on weekdays. She joined the station 2010, and in 2015 she replaced Kathy Orr as Eyewitness News' chief meteorologist.

The weather team at CBS3 also includes Llarisa Abreu, Tammie Souza and Andrew Kozak, who had joined the newsroom in September.

The hiring of Kelly comes after a series of changes to CBS3's executive team during the last year. The station brought in Kathleen Gerrow as vice president and news director from rival NBC10 in July. Kelly Frank became the station's president and general manager in March.

CBS Corp. was hit with controversy last year when a Los Angeles Times report surfaced allegations of hostile work environments at CBS-owned stations, including CBS3. The report led to the departures of Peter Dunn, former president of CBS Television Stations, and David Dunn, who had served as senior vice president of news for CBS-owned-and-operated stations.