According to a survey conducted by the CDC 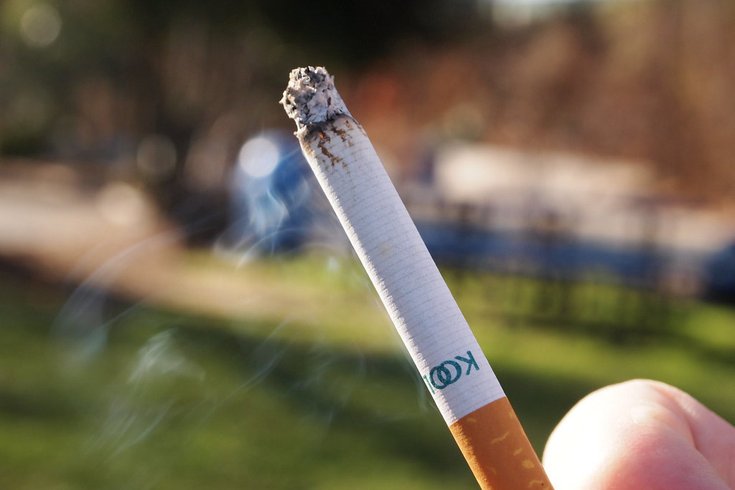 Most U.S. adults are in favor of lower nicotine levels in cigarettes in an effort to make them less addictive, according to a U.S. Centers for Disease Control. And Prevention report published Thursday.

The findings from the survey, published in the American Journal of Preventive Medicine, claim that eight in 10 cigarette smokers would prefer nicotine-reduction efforts.

A “nationally representative” online survey of Americans ages 18 and older found the idea has traction across all demographics, including sex, age, income, education, race/ethnicity and form of tobacco used.

“Cigarettes and other combustible tobacco products are responsible for the overwhelming burden of death and disease from tobacco use in the United States,” said Dr. Corinne Graffunder, director of CDC’s Office on Smoking and Health. “Lowering nicotine levels in cigarettes could help current smokers quit and make it less likely for future generations to become addicted to these products.”

In March 2018, the FDA put out feelers to the public about lowering nicotine levels to a minimally or non-addictive level, the CDC reports. In light of that, a proceeding study projected such an effort  would dissuade an estimated 33 million people from picking up the habit, as well as preventing 8.5 million deaths tied to smoking, by the year 2100.

“We have made considerable progress in reducing cigarette smoking over the past half century through the implementation of proven, population-based strategies,” said Brian King, Ph.D., M.P.H., deputy director for research translation in CDC’s Office on Smoking and Health. “Reducing nicotine levels in cigarettes could complement these strategies and bring us one step closer to a society free of tobacco-related disease and death.”