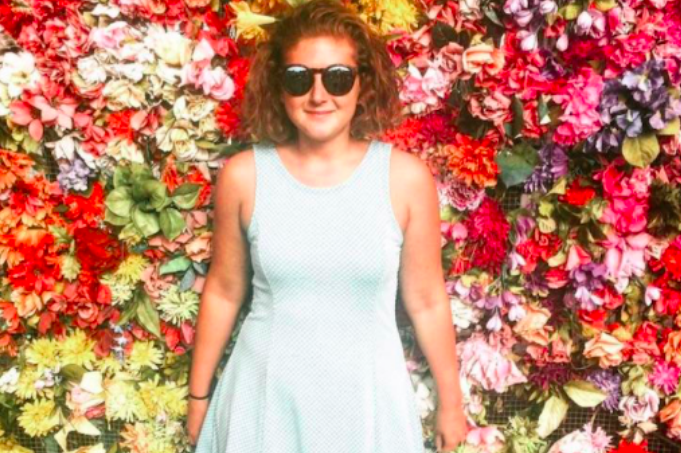 A Philadelphia judge has dismissed criminal charges against the 28-year-old truck driver who fatally struck a cyclist in Center City in November 2017.

Jorge Fretts had been charged earlier this year in the death of 24-year-old Emily Fredericks, who died of injuries suffered in an early morning crash with a sanitation truck. The incident occurred as the truck turned onto South 11th Street from Spruce Street. Fredericks was riding in a bike lane.

The Philadelphia District Attorney's Office charged Fretts with homicide by vehicle, involuntary manslaughter and reckless endangerment of another person.

Prosecutors reviewed video footage from inside the Gold Medal Environmental truck and alleged that Fretts had been distracted, wearing earbuds and looking down at paperwork at the time of the crash.

Fredericks' death spurred a strong push from cycling activists for Philadelphia to step up its Vision Zero commitments and install more protected bike lanes across the city.

The charges against Fretts were dismissed because Common Pleas Judge Lillian Ransom ruled there was insufficient evidence to show he was driving recklessly, according to CBS3.

It's not yet clear with the district attorney's office plans to appeal the decision.