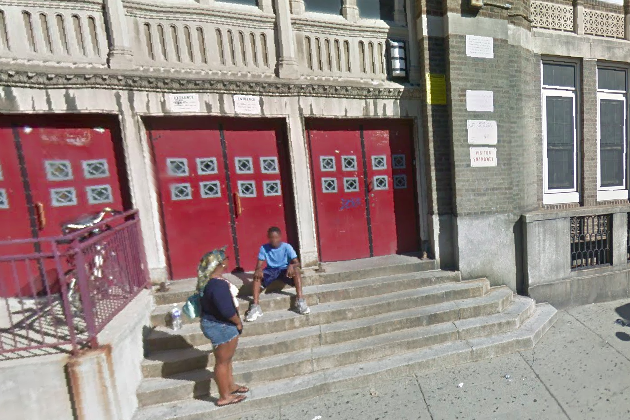 Working with the Industry Partners Program, which aids public schools in recruiting new students, Mastbaum had its students create a website that markets the school to other potential students.

The idea was suggested by Bob Moul, an entrepreneur with the program and CEO of the Philly-based company, Artisan, which develops mobile application software. Moul told NBC10 that the website should have a snowball effect:

"I think if we get the momentum going, the pride going, that starts to spread in community and good things can happen."