Cervical cancer could be eliminated in the U.S. within 20 years, Harvard researchers say 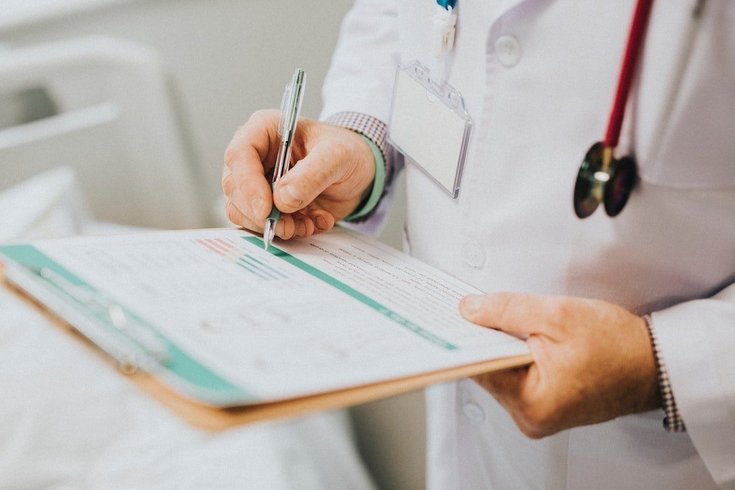 Now, researchers say the disease could be eliminated in the United States within 20 years. And it could be gone even sooner if the percentage of women undergoing screenings increases even more.

Under current trends, which include increased screening and human papillomavirus vaccination rates, cervical cancer could be eliminated between 2038 and 2046, according to researchers at the Harvard University.

Yet, that elimination could happen 10 to 13 years faster if the percentage of women who get regular screenings increased to 90%, according to the researchers, who used computer models to forecast cervical cancer outcomes. The increased rate could avert an additional 1,400 to 2,088 cases per year.

Currently, about 14% of women are never screened. Others do not strictly follow screening guidelines.

The U.S. Centers for Disease Control and Prevention recommends women, ages 21-29, undergo a pap smear once every three years and that those between ages 29-65 get one every three to five years. Women over age 65, and those who have had their cervix removed, typically do not need screenings.

Additionally, the CDC advises all children receive the HPV vaccine between ages 11-12.

HPV causes about 99% of all cervical cancer cases. Though the HPV vaccine prevents cervical cancer, researchers found that boosting vaccination rates would not hasten the timing of elimination.

"Although HPV vaccination will be a major contributor to reducing cervical cancer over time, we found that in the immediate term, screening continues to play a critical role in reducing the burden of cervical cancer in the U.S.," said Emily Burger, a research scientist at Harvard's Center for Health Decision Science.

An estimated 13,800 women are expected to be diagnosed with cervical cancer this year, according to the American Cancer Society. About 4,290 women will die of the disease.

Cervical cancer rates dropped 50% between 1975 and 2015, according to the National Cancer Institute. That trend is expected to continue without intervention, researchers said. But interventions will eliminate the disease more rapidly.