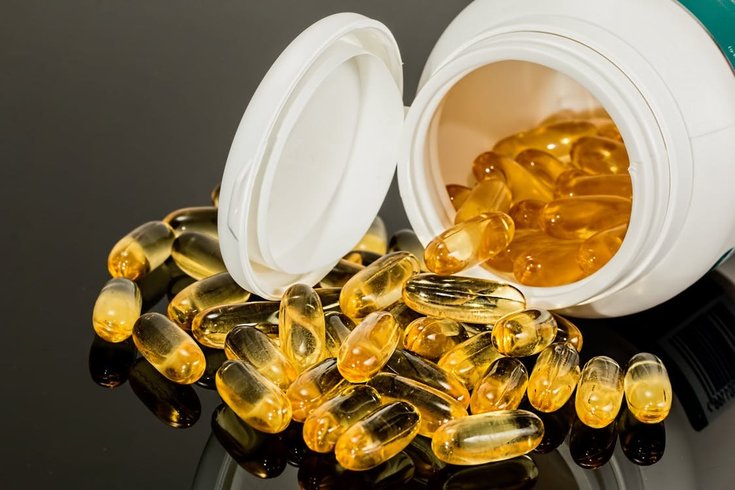 A study published in the Journal of American Academy of Child and Adolescent Psychiatry found that children who were born to mothers that had low levels of vitamin D during their first trimester of pregnancy were more likely to have ADHD.

Women who do not get enough vitamin D during pregnancy may be putting their unborn children at greater risk of developing attention deficit hyperactivity disorder.

A study published in the Journal of American Academy of Child and Adolescent Psychiatry found an association between women with low levels of vitamin D during their first trimester of pregnancy and children later diagnosed with ADHD.

People with ADHD may struggle to focus, which can lead to careless mistakes or missed information. They also may suffer from hyperactivity and impulsivity, which can cause them to fidget or frequently interrupt others.

Vitamin D is an important nutrient that is used for a variety of functions. Most people know its importance for calcium absorption, which helps promote strong and healthy bones, but it's also needed for cell growth and brain health. Vitamin D deficiency also has been linked to depression.

Taking at least 4,000 international units of vitamin D each day during pregnancy provides the best benefits at reducing the risk of preterm labor and infections, according to the American Pregnancy Association. Vitamin D deficiency also is associated with preeclampsia.

A previous study found that children with ADHD are more likely to be diagnosed with a vitamin D deficiency. There have been several other studies that have shown a correlation between vitamin deficiencies and ADHD symptoms, including zinc, magnesium and vitamins C and B.

In the latest study, researchers examined data from 2,134 children that were born between 1998 and 1999 in Finland — of which 1,067 were diagnosed with ADHD. Their mothers had had their vitamin D levels measured during the first trimester of pregnancy.

Researchers found a significant association between low vitamin D levels and children that had ADHD across the board. The association remained strong even when the data was adjusted to account for socioeconomic status and age.

The study was conducted by researchers from the University of Turku in Finland and Columbia University in New York.