By Tracey Romero
PhillyVoice Staff
Illness Hepatitis A
from 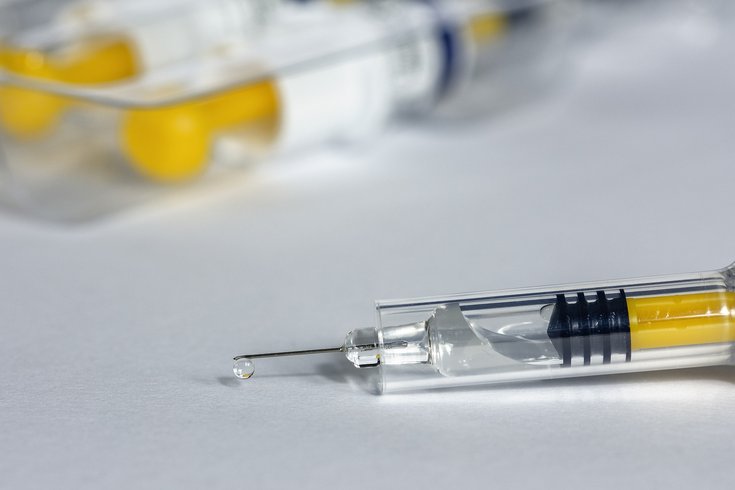 The number of hepatitis A cases in Philadelphia has sharply declined since health officials declared a public health emergency in response to an outbreak in August 2019.

The number of hepatitis A cases in Philadelphia has sharply declined since the city declared a public health emergency in response to an outbreak last August, health officials announced Friday.

The hepatitis A outbreak reached 426 cases by the end of the year. But the majority o those cases were reported between June and September, precipitating last summer's public health emergency.

In response to the outbreak, Philly health officials implemented targeted outreach to at-risk populations, including people who inject drugs, are experiencing homelessness or live in high-risk areas. They also administered 12,442 hepatitis A vaccines for free.

Due to these initiatives, health officials began seeing a sharp decline in hepatitis A cases in September, when 50 cases were reported. Monthly totals dipped to 36 in October, 15 in November and nine in December.

Hepatitis A is a contagious liver disease that causes fatigue, jaundice and inflammation of the liver. Outbreaks in the United States usually occur through contaminated food, but more recent outbreaks have been related to poor sanitary conditions among people experiencing homelessness or using drugs.

The health department worked with several partners to distribute the vaccine, including the Philadelphia Department of Prisons, local hospital emergency departments, homeless shelters and recovery and addiction service centers. There also were pop-up vaccine clinics at McPherson Square in Kensington and at SEPTA's Frankford and Arrott transportation centers.

"The most successful strategy to combat these outbreaks is an intensive vaccination campaign, which we've implemented and appears to have worked," Health Commissioner Dr. Thomas Farley said in a statement. "While we are excited to see these results, there is much more work to be done to ensure that the infection does not flare up again."

The city installed public toilets and hand-washing stations in Kensington in September. Health workers gave out almost 7,000 hygiene kits to high-risk individuals and more than 40 city and community agencies that serve them, including the Office of Homeless Services. The kits included hand sanitizer, soap, antimicrobial body wipes, waste bags and condoms.