The sound your alarm uses to wake you up affects how groggy you feel, study says

Music may be the key to feeling refreshed and energized, especially compared to hearing a harsh beeping sound 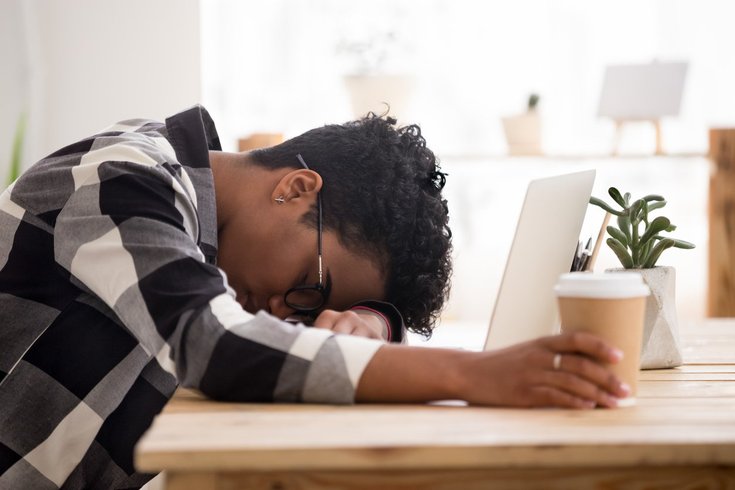 People who wake to alarms that play music versus alarms that beep experience less grogginess after being awoken, researchers say.

No one enjoys the blaring noise of the morning alarm, signaling the end to another night's sleep and rousting you from the cocoon of your warm, cozy bed. But researchers say there is a way to make waking up in the morning at least a little less dreaded.

The sound your alarm clock makes impacts how you feel in the moments to hours after it goes off, Australian researchers say. People who use alarms set to play music versus alarms that go "beep beep beep" experience less grogginess after being awoken.

The scientific phenomenon behind that grogginess is known as sleep inertia. Researchers say sleep inertia is common condition people experience that can impact mental and physical functions.

It can last for minutes to hours after waking up. It's an especially concerning issue for people who have to work immediately upon waking, those with jobs like emergency responders and pilots.

In order to understand how alarms affect sleep inertia in the morning, researchers at the Royal Melbourne Institute of Technology studied 50 people who completed questionnaires about the tones of their alarms and the intensity of their grogginess when they work up.

Researchers found that people who woke up to melodic sounds, such as music, experiences significantly less sleep inertia compared to people who used alarm clocks that blasted harsh unmelodic sounds.

"We think that a harsh 'beep beep beep' might work to disrupt or confuse our brain activity when waking," Adrian Dyer, co-author of the study, said. "While a more melodic sound, like the Beach Boys 'Good Vibrations' or The Cure's 'Close to Me,' may help us transition to a waking state in a more effective way."

The authors of the study note that more research needs to be conducted to better understand alarm tones' impact on sleep inertia. The results of the study were published in the Public Library of Science in January.

It's also worth noting if you're not getting enough sleep, grogginess in the morning could still be an issue regardless of the sound your alarm makes to wake you up. To get better – and get more – sleep, experts recommend keeping a sleep diary and trying a bedtime calculator.