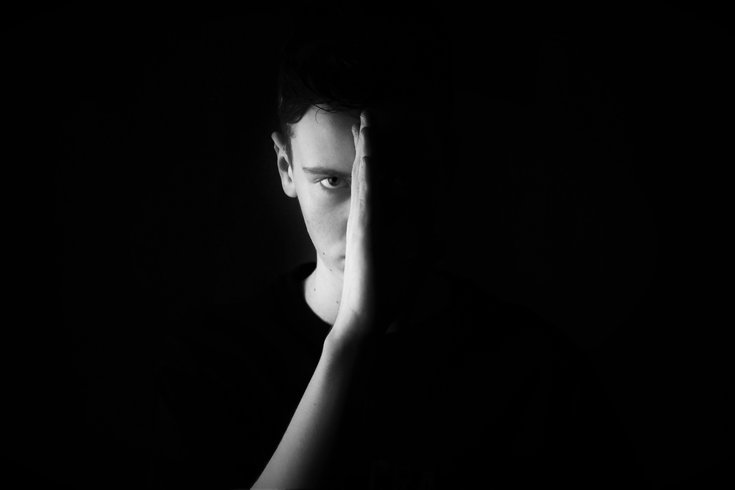 Schizophrenia is a mental illness that can affect how a person thinks, feels and relates to others. While prevalence in the U.S. is not high, about 0.25% to 0.64% of U.S. adults, it can severely impact a person's life. It is one of the top 15 leading causes of disability in the world. Early intervention though can reduce psychosis or breaks in reality.

Symptoms of schizophrenia usually appear in late teen years or early adulthood. Women are more likely to be diagnosed in their early 20s or 30s. Most common symptoms include flat emotions, reduced motivation, cognitive and motor impairment, difficulties relating to people, disordered thinking, hallucinations and delusions.

Sometimes though subtle signs can be there even in childhood, such as unusual behavior, problems with social relationships and cognitive difficulties. The National Institute of Mental Health says by recognizing precursor signs of schizophrenia, interventions could be introduced earlier, improving outcomes.

Research suggests that there are a myriad of possible causes of schizophrenia. The mental illness can run in families, but environmental factors also play a role. Autoimmune disorders, as well as prenatal exposure to viruses and malnutrition, can increase a person's risk. Other studies point to problems with neurotransmitters in the brain that allow brain cells to communicate with each other, and substance abuse can make a person more susceptible to having psychotic experiences.

Because the onset of schizophrenia is usually the teen years, sometimes symptoms are overlooked as "typical teen angst." Another difficulty is that people with schizophrenia are not self-aware when it comes to their symptoms.

Without any physical or blood tests available to diagnosis this mental illness, a person is usually diagnosed with schizophrenia if they exhibit any two of the following symptoms in such a way that it affects their ability to function: delusions, hallucinations, disorganized speech and behavior, catatonic behavior, negative emotions and reduced speech.

Schizophrenia, however, can be manageable with the right treatment, which generally includes antipsychotic medications and psychotherapy like cognitive behavioral therapy.

The National Alliance on Mental Illness says "people who receive good care during their first psychotic episode are admitted to the hospital less often, and may require less time to control symptoms than those who don't receive immediate help."

The American Psychiatric Association also emphasizes that "because schizophrenia typically strikes in early adulthood, individuals with the disorder often benefit from rehabilitation to help develop life-management skills, complete vocational or educational training, and hold a job."

Family support and a strong sense of optimism is important. There are resources to help from organizations like Schizophrenia and Related Disorders Alliance of America and Mental Health America.