A new Cigna report highlights the dangers of loneliness 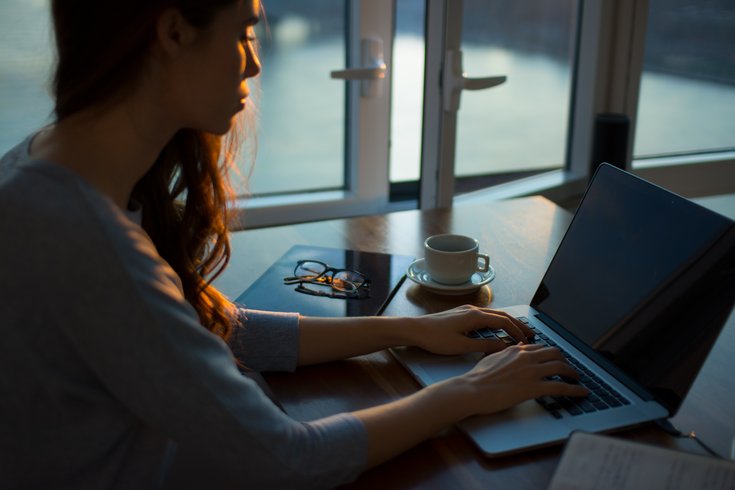 People who work from home are at an increased risk for depression and loneliness, according to a report released by the health insurance company Cigna.

Despite all the conveniences of working from home, many Americans that work remotely are at greater risk of experiencing loneliness and depression, according to a new report from the health insurance company Cigna.

Cigna found that the percentage of people identifying as lonely increased from 54% to 61% between 2018 and 2019 and remote workers, especially those in the gig economy, were among the loneliest groups identified.

Many people choose to work from because they like the ability to set their own schedule and have a shorter commute from the bed to the home office – or even the couch. But the Cigna report found social isolation and loneliness are a big concern for this group of workers. The issues also could lead to more sick days and less productivity among workers.

"The trends shaping how we work – increasing use of technology, more telecommuting and the always-on work culture – are leaving Americans more stressed, less rested, spending more time on social media, and less time with friends and family," Cigna President and CEO David M. Cordani said in a statement.

Cigna's 2020 Loneliness Index was based on the responses of more than 10,400 adults to the University of California, Los Angeles Loneliness Scale, which included 20 questions about feelings of loneliness and social isolation.

The survey also found that younger people are more likely to be lonely than older generations. And senior executives struggled with loneliness more than middle managers.

Dr. Doug Nemecek, Cigna's chief medical officer for behavioral health, told USA Today that loneliness is as much a health risk as smoking and that it has been linked to an increased risk for depression and suicide, as well as physical health issues such as heart disease, dementia and diabetes.

He suggested increasing "meaningful connections" as a way to combat loneliness among remote workers. One simple way is to use video conferencing on a regular basis. He also encouraged employers to help their employees find "affinity groups" in which they can meet others with similar interests.