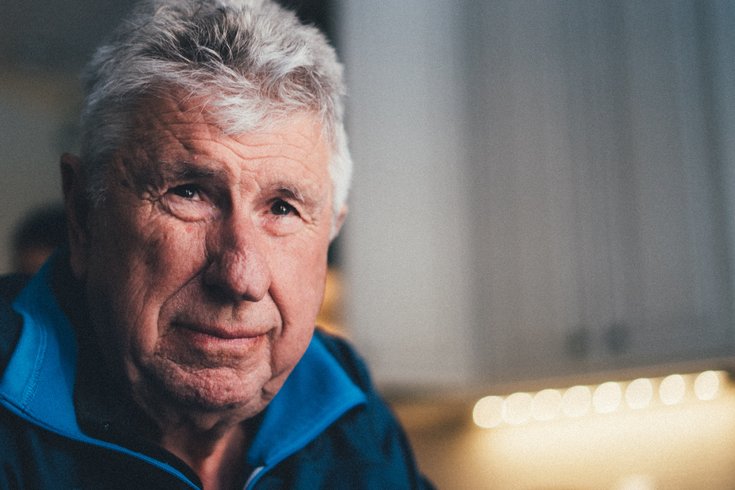 Scientists say they have determined why stress causes people's hair to turn gray – and they may have found a way to prevent that change from occurring.

People have long believed that stress turned their hair gray, pointing to all kinds of anecdotal evidence.

Now, scientists may have determined how stress alters hair color – and found a path toward preventing the change from occurring.

The study, conducted by scientists from Harvard University and the University of Sao Paulo in Brazil, was published Wednesday in the journal Nature.

Induced pain among the mice led to the release of chemicals which caused their hearts to beat faster and blood pressure to rise. As a result, it affected the nervous system and caused stress, speeding up the depletion of stem cells.

The fur of some mice turned totally white within weeks.

"We now know for sure that stress is responsible for this specific change to your skin and hair, and how it works," researcher Ya-Cieh Hsu, a stem cell and regenerative biology professor at Harvard, told the BBC.

"I expected stress was bad for the body," Hsu continued. "But the detrimental impact of stress that we discovered was beyond what I imagined. After just a few days, all of the pigment-regenerating stem cells were lost. Once they're gone, you can't regenerate pigment any more — the damage is permanent.”

But researchers also found that they could prevent hair color changes by giving the mice a drug that treats high blood pressure. The medication suppressed the protein that causes damage to stem cells during stress, preventing a change in the animals' fur color.

The findings should not be considered a cure or treatment for gray hair, but they eventually could pave the way for an intervention, Hsu said.