More than 60% of adults in the Keystone State consume alcohol; New Jersey ranked in the bottom third of the list 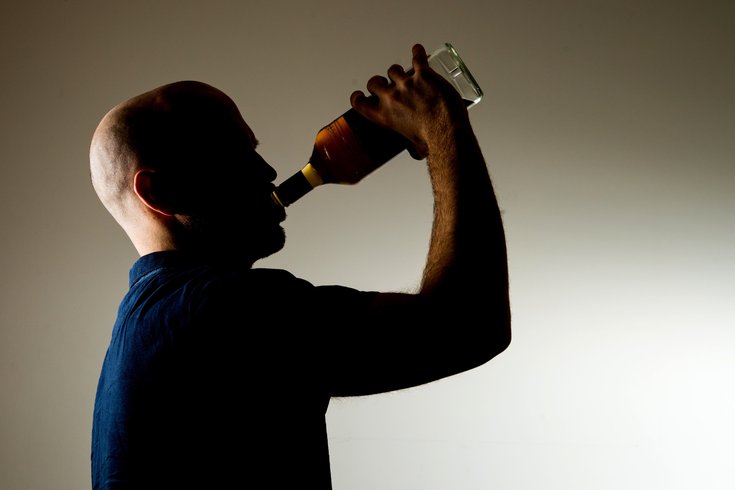 Pennsylvania is among the nation’s heaviest drinking states, according to one new survey.

The Keystone State came in as the 16th heaviest-drinking state, according to the study released Wednesday by SafeHome.org, a security research firm. It found that 60.73% of adults in Pennsylvania drink alcohol and that 28.8% of Pennsylvania adults binge-drink.

The study also found that Pennsylvania adults consume 2.34 gallons of alcohol each, and there 3.6 craft breweries per 100,000 drinking-age adults.

SafeHome.org analyzed all 50 states and the District of Columbia the percentages of people who drink, how much people drink, changes in drinking rates, binge-drinking rates, and the prevalence of craft breweries in the state. The organization used data obtained from the Substance Abuse and Mental Health Services Administration, the U.S. Centers for Disease Control and Prevention and the FBI.

Pennsylvanians spent $2.5 billion on wine and other spirits — not including beer — in 2018-19, which was a 3% jump over the previous fiscal year, according to the Pennsylvania Liquor Control Board.

Meanwhile, New Jersey was in the bottom third of U.S. states, ranking 38th on the SafeHome.org list. Among New Jersey residents, 57.37% consume alcohol, a rate that has declined 1.7% since 2008. The heaviest-drinking area in the survey was Washington, D.C., while Arkansas was the least-drinking state in the nation.

More than 5 in 10 American adults are regular drinkers, with roughly 56% saying that they have had a drink in the past month, according to the study. About 5.8% of U.S. adults have alcoholism, but that number is down from 7.7% in 2008.