The city suspended the 2020 permits of various shops, cutting off their sales for the year 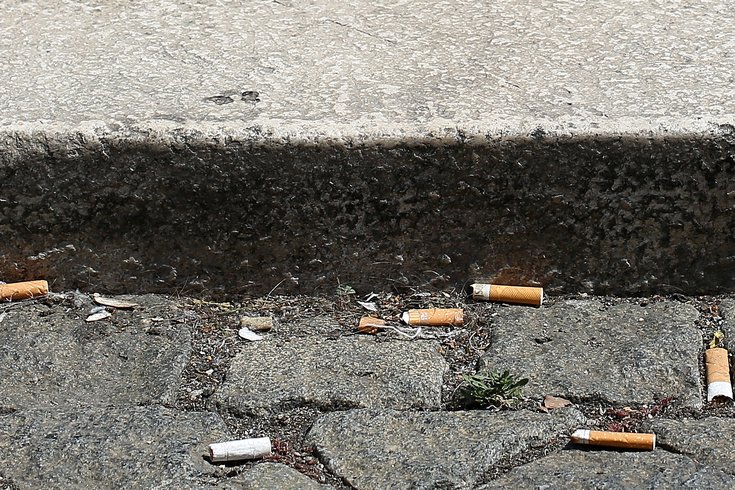 After surveying the city for illegal sales, 149 Philly shops will not be allowed to sell tobacco products in 2020.

The Philadelphia Department of Public Health announced that 149 city stores caught illegally selling tobacco to minors will not be allowed to renew their 2020 sales permits.

If the businesses were ticketed for selling to minors at least three times in the past two years, their licenses are now suspended.

In their statement, the city health officials also mentioned that many of the stores losing permits are concentrated in “poor, minority neighborhoods, in North, West, and Southwest Philadelphia,” and included the following map demonstrating where busts occurred.

To catch retailers making illegal sales to minors, the city sent teenagers into stores to try to buy tobacco products like cigarettes or e-cigarettes.

The shops were warned of their permit suspensions "via a mailing in five languages" that explained the law and resulting loss of privilege for breaking it.

In 2016, there was a change to tobacco regulations due to attempts to lower the city’s rate of smoking, which is the highest smoking rate of any major city in the US, at 23%.