The life expectancy is 10 years shy of the national figure 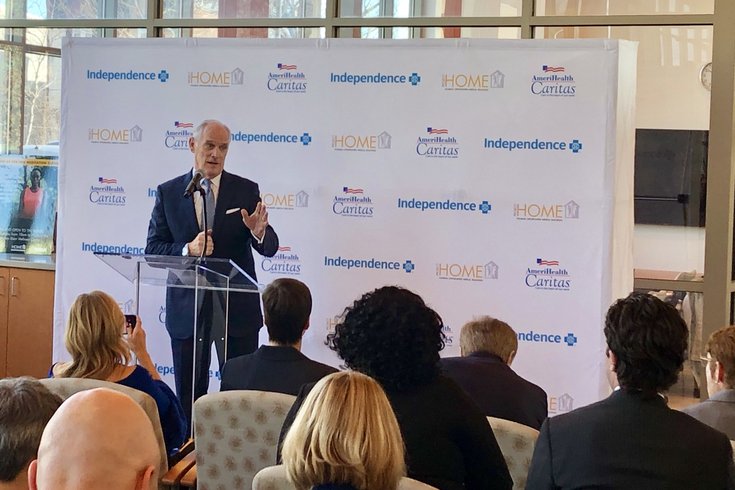 The myriad challenges faced by North Philadelphia residents are grimly reflected in the neighborhoods' health statistics.

The life expectancy of the city's 19121 and 19132 zip codes is about 69 years – essentially an entire decade shy of the national figure. And the infant mortality rate, 13.1 deaths per 1,000 births, is more than double the national rate.

"There's so many layers that you have to pull down to really get to the nitty gritty," said North Philly resident Priscilla Bennett, who sits on Project HOME's advisory board.

Those layers are what the health care industry calls the social determinants of health – socioeconomic factors like housing, education and food access, which play a major role in a person's health. And a new initiative launched by some major players aims to address those underlying challenges in hopes of improving the neighborhood's overall health.

The initiative allows Project HOME, a nonprofit fighting poverty and homelessness, to create an association of services addressing the social determinants of health. Project HOME also will facilitate a community advisory board to guide the initiative's priorities.

"Today is an important step forward," said Sister Mary Scullion, Project HOME's executive director. "We need more and more groups and organizations to get involved in whatever way they can to address the needs of people who are experiencing poverty and homelessness." 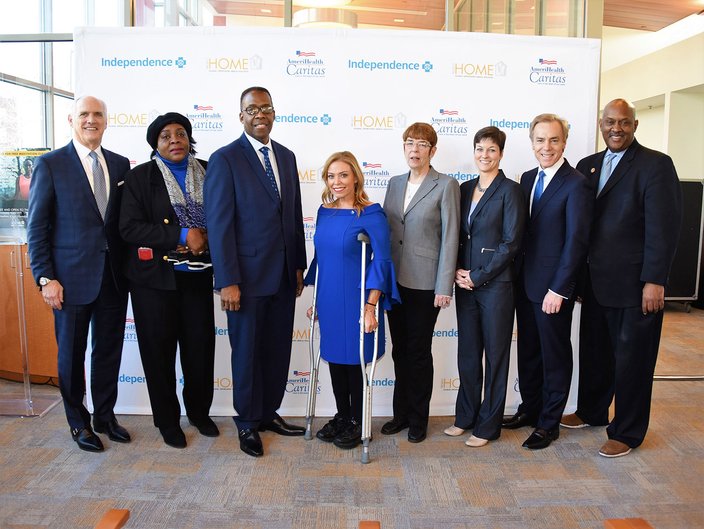 Many North Philly residents work for low wages, she said. They struggle to find quality, affordable housing and a viable education for their children. And gun violence is a significant issue.

The initiative seeks to expand access to affordable childcare, food security, transportation, housing, behavioral health services and employment opportunities. Some 1,250 people could be impacted within its first year, according to the initiative's partners.

"We're going to try to connect and build more social capital in this community," Scullion said. "It's through the power of relationships and friendships – and efforts to get people to vote – (that) get people to participate more in building the kind of neighborhood and community that they want."

More than 45% of North Philly residents living in the 19121 and 19132 zip codes are impoverished. That's nearly double the city's poverty rate of 26%, which itself ranks among the highest in the nation. 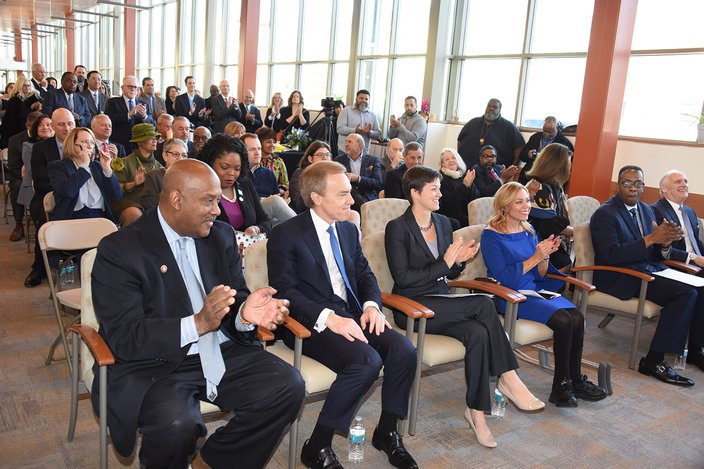 Both Independence and AmeriHealth Caritas previously had launched programs in each of the zip codes included in the new initiative, Hilferty said. But the partners thought their impact could be bigger if they pulled their resources together.

Now, they are striving to get residents connected to a network of care addressing their various physical, behavioral and social needs, Hilferty said.

"It's putting them in a center that is accepted (and) that is high-quality – focusing on and entrusted by the community," Hilferty said "Now, maybe we'll be able to get the folks that access care here to understand our array of services that address all of those issues."

Three Project HOME locations, all in North Philly, will serve as hubs for the initiative. They include the Stephen Klein Wellness Center, Honickman Learning Center/Comcast Technology Labs and the Helen Brown Community Center. Eventually, outreach could extend to local libraries and other locations.

Project HOME has been serving North Philly for more than three decades, emerging from a short-term emergency shelter for men.

The organization now includes operates multiple facilities, including the The Klein Center, which opened five years ago and provides primary care, psychiatric services and couples counseling, among other services.

At one point, Bennett said, a Jefferson Health doctor simply set up shop at a table at the St. Elizabeth Community Center.

"Look at this now," Bennett said. "It's more than a little table. And it gives you hope."