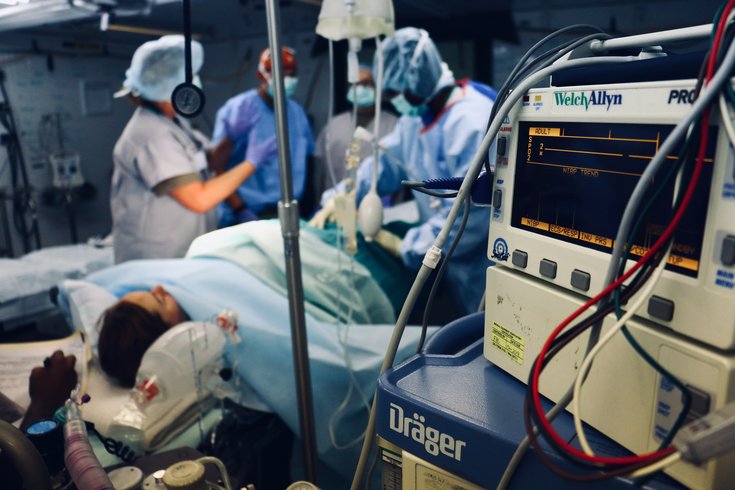 The World Health Organization advises people to quit smoking tobacco, including cigarettes, at least 4 weeks prior to having surgery. Doing so reduces the risk of post-surgical complications and improves outcomes.

Here's another motivating factor for any smokers attempting to quit: Doing so improves surgery outcomes.

People who quit smoking tobacco at least four weeks prior to surgery have a lower risk of complication and show better results six months later, according to a joint study conducted by the World Health Organization and the University of Newcastle in Australia.

And results are even better if a patient can quit smoking more than four weeks before surgery. Every tobacco-free week improves health outcomes by 19%, the study found. Researchers say that's because blood flow to critical organs improves significantly after people quit smoking.

"The report provides evidence that there are advantages to postponing minor or non-emergency surgery to give patients the opportunity to quit smoking, resulting in a better health outcome," Dr. Vinayak Prasad, who heads the WHO's No Tobacco unit, said in a statement.

More than 1.1 billion people worldwide smoke tobacco, which is known to cause cancer and cardiovascular and respiratory diseases. About 1 in 25 undergo major surgery each year to treat a disease, illness or injury.

Nicotine and carbon monoxide – both found in cigarettes – decrease oxygen levels, which, in turn, increases the risk of post-surgical heart complications, according to researchers.

Lung damage caused by smoking can limit the amount of air flow, increasing the risk of lung complications following surgery. Plus, smoking weakens the immune system, which can delay healing and increase the risk of infection.

The percentage of U.S. adults has sunk to its lowest level since federal health officials began warning about its dangers in the 1960s, the Centers for Disease Control and Prevention reported last year. About 13.7% of adults were considered current cigarette smokers in 2018.