Ten defining health care achievements of the 2010s, from artificial intelligence to immunotherapy 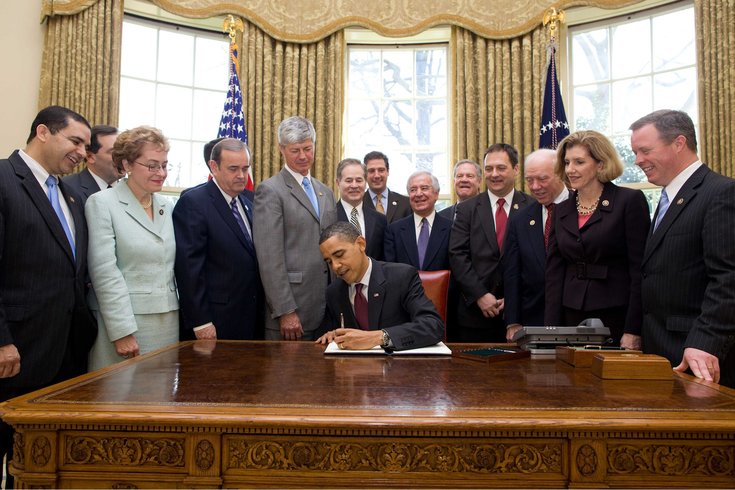 Perhaps no health topic was more widely discussed during the 2010s than the Affordable Care Act, signed by President Barack Obama just a few months into the decade.

Decades may be an arbitrary way of dividing history given that trends often transcend them and defining moments are often years in the making. But, at the very least, they offer a regular opportunity for reflection.

After all, a lot has happened in the last 10 years – and advancements in health care are no exception.

The 2010s brought new treatments for melanoma and cystic fibrosis. Scientists used 3D printing to produce artificial corneas, ears, bones and even a heart. The gene-editing technology, CRISPR, offered a promising glimpse toward the future (and an infamous baby scandal).

In 2013, actress Angelina Jolie sparked a national discussion on breast cancer and the benefits of genetic testing when she announced her decision to have a preventive double mastectomy. Yet, no health topic was more widely discussed – or hotly debated – than the Affordable Care Act, which President Barack Obama signed into law just three months into the decade.

In looking back at the health achievements of the last decade, PhillyVoice sought the reflections of local health administrators, asking them to identify the advancements that made Americans healthier today than at the start of the decade.

Here are 10 medical advancements and health trends that made a difference in the last 10 years. By no means is this list meant to be exhaustive or conclusive. Add whatever we missed in the comments.

Ten years ago, a cancer diagnosis often seemed like a death sentence, Klakso said. Now, better imaging technologies are leading to earlier diagnoses while improved treatment options expand, if not save, lives.

Plus, researchers now understand that there's probably not a "simple cure all" for cancer, Klasko said. Instead, they've focused on improving treatments and detection.

"We've done everything but cured breast cancer," Klasko said. "Literally, now we can really concentrate on early detection, on early diagnosis. If you get it early, you can have what you die of not be breast cancer. The same thing is true of prostate cancer." 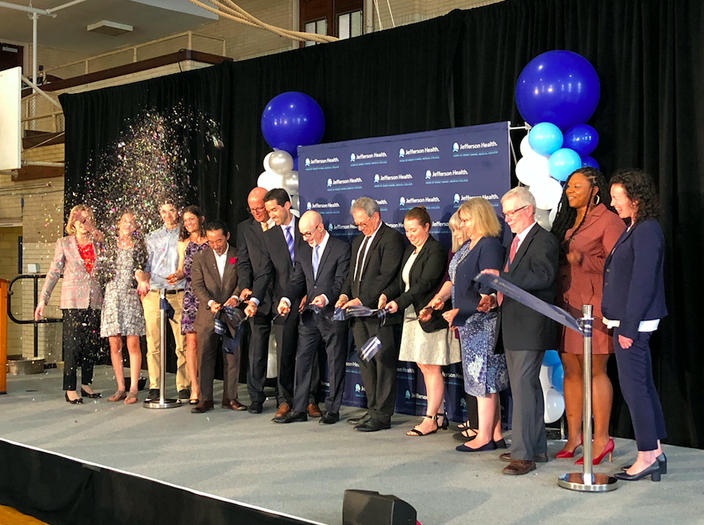 "Ten years ago, we ignored what was an inconvenient truth in Philadelphia – namely that a city with several prestigious academic medical centers had among the highest discrepancies in life expectancies by zip code in the country," Klasko said.

The gap remains considerable – both in Philly and throughout the country. But health systems are beginning to take action.

"Thinking of them as a person, and knowing all the determinants of health that go into health care other than just your medical record, is a huge advancement," Mazzarelli said. 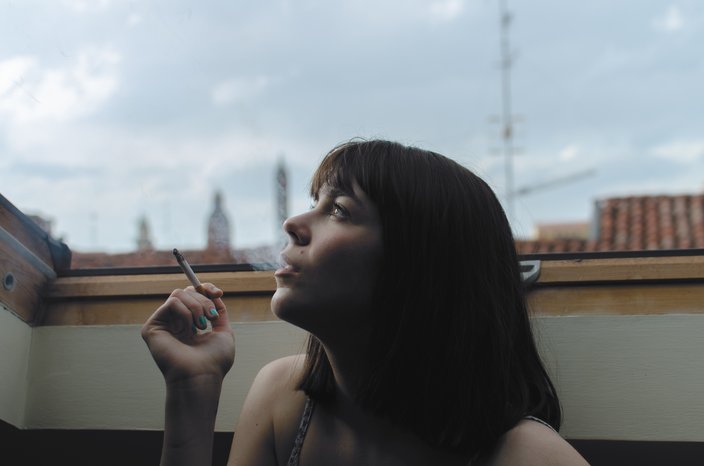 The percentage of U.S. adults who smoke cigarettes has dropped to the lowest level since the 1960s.

The percentage of U.S. adults who smoke cigarettes dropped to the lowest level since federal health officials began warning about the dangers of smoking in the 1960s.

About 13.7% of adults were considered current smokers in 2018, according to the latest figures released by the U.S. Centers for Disease Control and Prevention. At the start of the decade, that figure stood at 19.3%.

Similarly, teenage smoking rates also dropped significantly. Just 3.6% of high school seniors reported daily cigarette use in 2018, down from 10.7% in 2010.

Still, smoking causes more than 480,000 deaths each year in the U.S. And health officials are concerned about the impact of e-cigarettes, which have helped some adults quite smoking but proved popular among teenagers. 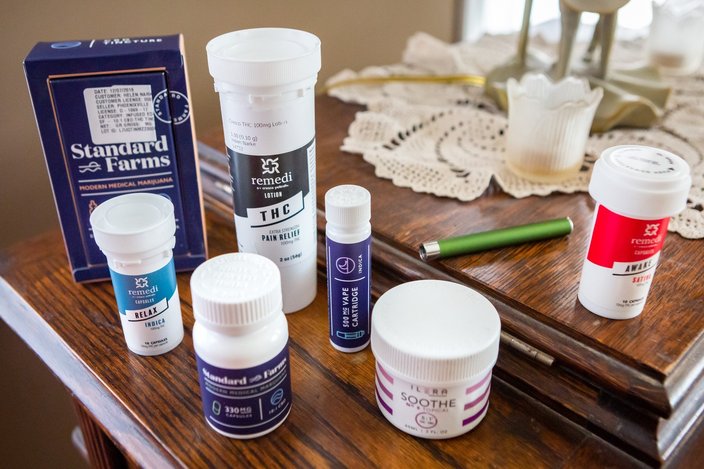 As the 2010s draw to a close, 34 states have legalized medical marijuana.

New Jersey became the 14th state to legalize medical marijuana just 11 days into the decade. Another 20 states, including Pennsylvania and Delaware, followed before the decade closed.

That expansion freed patients in 34 states to use medical marijuana to treat all kinds of health conditions, including cancer, multiple sclerosis, epilepsy and chronic pain. Some health systems, like Thomas Jefferson University, have launched research centers where scientists study the medicinal benefits of cannabis.

Additionally, CBD – a nonpsychoactive cannabis compound – surged in popularity in the last several years, though its efficacy continues to be studied and debated. 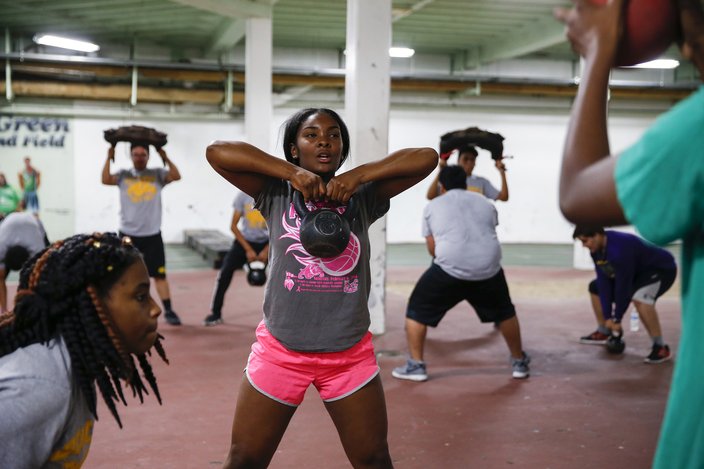 CrossFit was among the most popular fitness trends of the 2010s, expanding to more than 1,300 gyms across the United States.

CrossFit, a branded fitness regimen that combines high-intensity interval training with other exercise styles, was among the most popular fitness trends of the decade, expanding to more than 13,000 gyms in the United States. But other fitness exercises took off too, from Zumba dances to Spin classes to yoga workouts.

Wearable devices became a common workout companion, helping people measure everything from miles run to calories burned. And thanks to streaming services, people began participating in workout classes at home.

As millennials sought new ways to take ownership of their health, it reminded Reed of the running craze that took off during the 1970s.

"The kids these days do all kinds of things," Reed said. "Whether you attribute the fitness craze to iPhones, iWatches, other wearables and devices like that ... I don't know. That's been a major trend."

Artificial intelligence made big strides throughout the decade, though its potential benefits remain vast.

The technology is expected to grow by 48% annually through 2023. In the future, AI systems will handle more scientific aspects of health care, allowing doctors to "concentrate on self-awareness, empathy and communication skills," Klasko said. 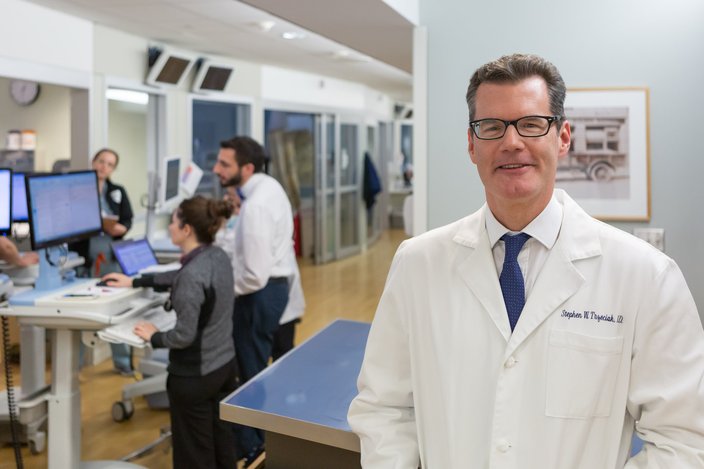 Dr. Stephen Trzeciak, head of Cooper University Health Care's critical care department, says he initially doubted the impact compassion could have in health care. Then he took a look at the data.

Studies show that compassion improves patient outcomes, decreases health care costs and reduces physician burnout. That had health officials emphasizing the importance of treating the patient, not the disease.

For instance, the Veterans Affairs' "My Life, My Story" program attempted to foster greater connections between veterans and caretakers by including a bio on their electronic medical record.

"I believe compassion is the wonder drug of the 21st Century," Mazzarelli said. "We're early in figuring out how important this is. I think the next 10 years will be about how best to implement it." 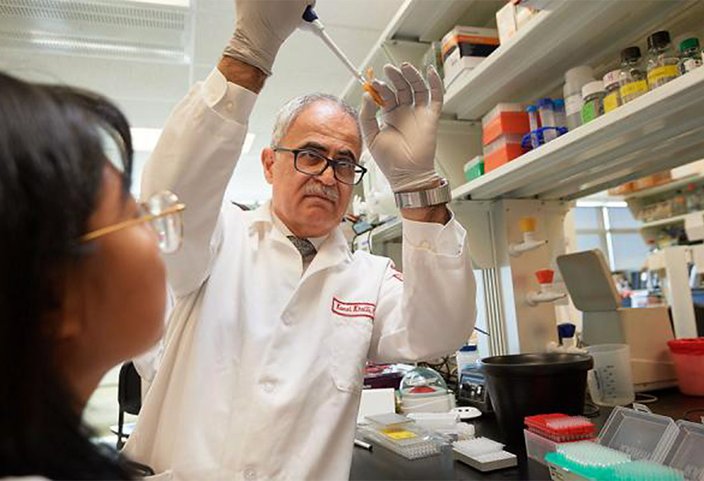 Scientists have sought a cure for HIV/AIDS since the virus caused an epidemic several decades ago. They have yet to discover it, but they believe they might be closing in on an HIV vaccine that would be "the end of the AIDS story as we know it."

Several clinical trials for an HIV vaccine remain underway as the decade draws to a close. But there were other advancements in the fight against HIV/AIDS.

The U.S. Food and Drug Administration approved a pill designed to simplify AIDS medications by combining four drugs them into one pill. A second person gained successful remission from HIV. And Temple University scientists successfully eliminated the virus from mice, potentially moving them closer to identifying a cure.

The FDA also approved the first HIV prevention pill, Truvada, in 2012. The medication, also known as PrEP, lowers the risk of HIV by as much as 90% when taken regularly. Though the CDC first recommended people at high risk of HIV take PrEP as a prevention method in 2014, prescriptions reportedly remain sluggish. To expand access, the Trump administration began offering it for free to people without insurance. 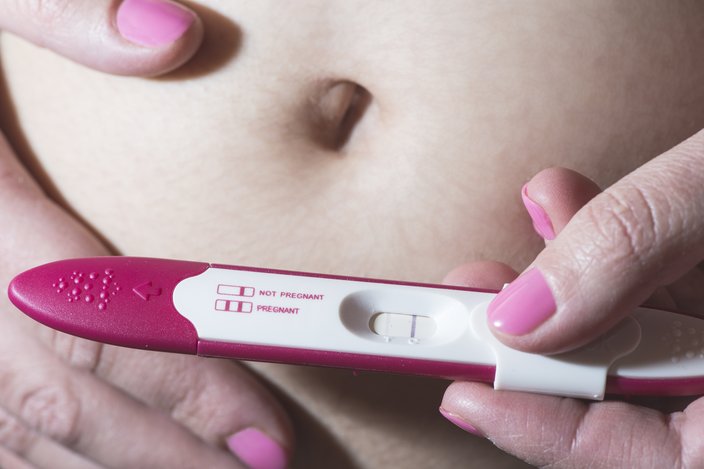 The teen pregnancy rate is less than half of what it was a decade ago.

FEWER TEENAGERS ARE GETTING PREGNANT

It's not entirely clear why the teen pregnancy rate keeps falling, according to the CDC. But research shows more teens are abstaining from sex and those that engage are more likely to use birth control.

While the rate has fallen across all racial and ethnic demographics, hispanic and black teenagers are nearly twice as likely to get pregnant. And the rate remains higher than in other industrialized western countries.

People received joint replacements at younger ages than in previous decades, a trend brought about by lifestyle changes and technological advancements.

"Technology has also gotten to the point that we replace faster than we ever did," said Dr. Tony Reed. "When I first started practicing medicine in 2002, (the goal) was to figure out how to keep people out of the (operating room) the longest. I knew if they got their joint replaced now, they would need it again in about 15 years – and about 10 years after that."