A new federal program expands access to the drug 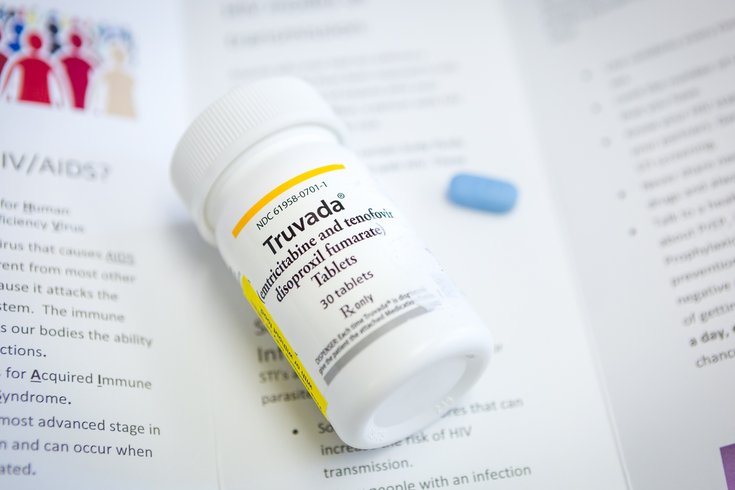 Truvada is a drug that can reduce the risk of an HIV infection.

Medication that prevents HIV is now available for free to people who lack prescription drug insurance, thanks to a new national program launched Tuesday by the U.S. Department of Health and Human Services.

Pre-exposure prophylaxis, better known as PrEP, drastically reduces the risk of acquiring HIV when taken as prescribed. But only small portion of the 1 million U.S. residents at risk for HIV receive the daily medication.

For many, the medication's price can prove a significant barrier. Without insurance, annual out-of-pockets costs can hit $13,000, according to the San Francisco AIDS Foundation.

The medication is now available for free through the "Ready, Set, PrEP" program. The expanded access is part of a federal initiative to reduce the number of new HIV infections by 90% by 2030.

Nearly 75% of PrEP users are white men age 25 and older, according to previous analyses released by Gilead Sciences, the pharmaceutical company that manufactures Truvada, the drug's brand name. But that means many of the people most vulnerable to HIV – including women, young people and gay, black men – are not taking it.

In Philly, the number of new HIV case diagnosed each year has steadily declined since the mid-2000s. Last year, there were 424 new HIV diagnoses, a drop from 495 diagnoses in 2017.

"The Trump Administration recognizes the vital role of prevention in ending the HIV epidemic in America," HHS Secretary Alex Azar said in a statement. "And connecting members of vulnerable communities to prevention services and medication is an important part of the President's initiative."

To qualify for free PrEP medications, people must test negative for HIV, have a valid prescription and lack prescription drug coverage. People can determine whether they qualify by clicking here or calling 855-447-8410.

Additionally, CVS Health, Walgreens and Rite Aid are donating their dispensing services to HHS. By March 30, qualified patients will be able to pick up PrEP at more than 21,000 locations nationwide.