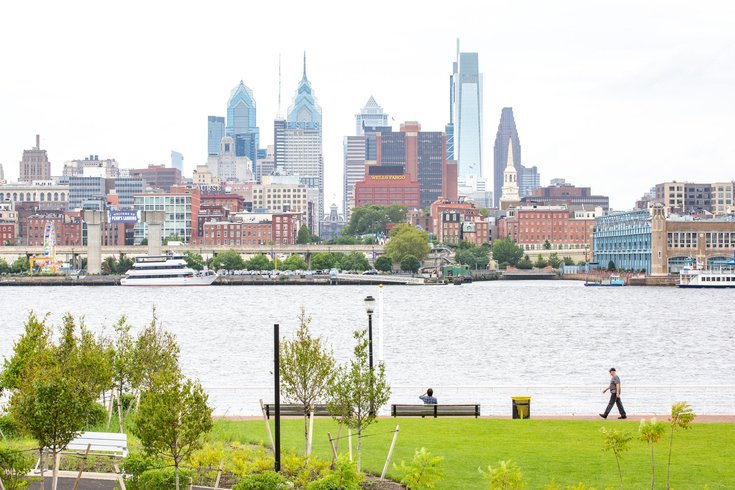 The Philadelphia Water Department refutes a report by the Environmental Working Group stating its drinking water has unsafe levels of PFAS, long-lasting chemicals that have been linked to cancer.

Long-lasting chemicals are contaminating the drinking water of more than 40 U.S. cities, including Philadelphia, an environmental group claimed this week.

The Environmental Working Group released an online report claiming that Philly's tap water is contaminated with per- and polyfluoroalkyl substances (PFAS), also known as "forever chemicals."

The report claims the new research conducted by the group is urgent due to PFAS' link to cancer. The chemicals gained public attention as the subject of the 2019 movie "Dark Waters," starring Mark Ruffalo.

Environmental Working Group tested 44 cities. Only one city did not test positive for PFAS: Meridian, Mississippi. The town gets its water from 700-foot-deep wells.

The report found Philadelphia's drinking water to be among the most contaminated of any major metropolitan area the group tested. It's 46.3 PFAS parts per trillion ranked sixth highest among the cities tested.

The Philadelphia Water Department questioned the test results on many accounts, denying that they required urgent action. The department issued a three-page response led by a statement claiming the report was full of deficiencies.

Officials also said they couldn't verify the EWG report because the group's samples had many issues, including sample size and location.