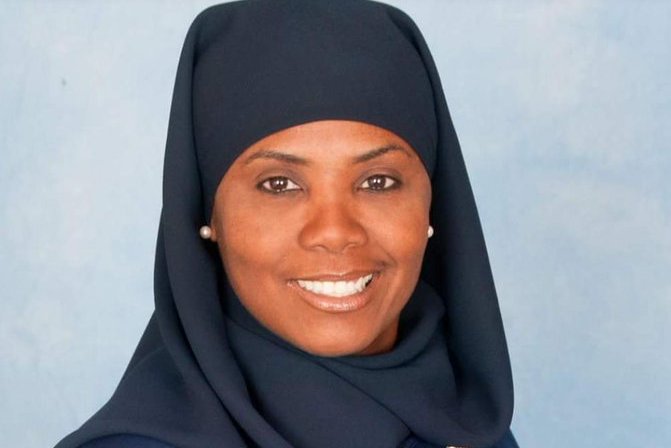 Movita Johnson-Harrell, the former Democratic state representative from West Philly, will serve three months in prison followed by 8 1/2 months of house arrest for misusing more than $500,000 in funds from her nonprofit for personal use.

Johnson-Harrell's sentence was part of a plea deal with prosecutors in the Pennsylvania Attorney General's Office. She will be imprisoned at Philadelphia County Prison, followed by the house arrest and 11 1/2 months of parole and two years probation.

Johnson-Harrell, the first Muslim woman to serve in the Pennsylvania House of Representatives, pleaded guilty to theft and tempering charges. She also pleaded no contest to political campaign finance offenses.

The politician admitted to spending more than $500,000 in funds belonging to MECA on personal expense, including fur coats, a trip to Mexico, her Porsche and past-due mortgage payments. At the same time, homes run by MECA and used by people suffering from severe medical conditions were "forced to close due to uninhabitable conditions," Attorney General Josh Shapiro's office said at the time of Johnson-Harrell's arrest.

“This Philadelphia community would have been in a better place had this former public official invested MECA’s money into the people who needed the care she promised,” Attorney General Josh Shapiro said Thursday after Johnson-Harrell was sentenced.

Johnson-Harrell was elected during a special election in March 2019 to represent the 190th Legislative District, which includes parts of North and West Philadelphia.

She resigned from office on Dec. 13, following the Attorney General's charges against her. A special election will be held on Feb. 26 to fill her seat. Johnson-Harrell will surrender on Feb. 6 to begin her prison sentence.