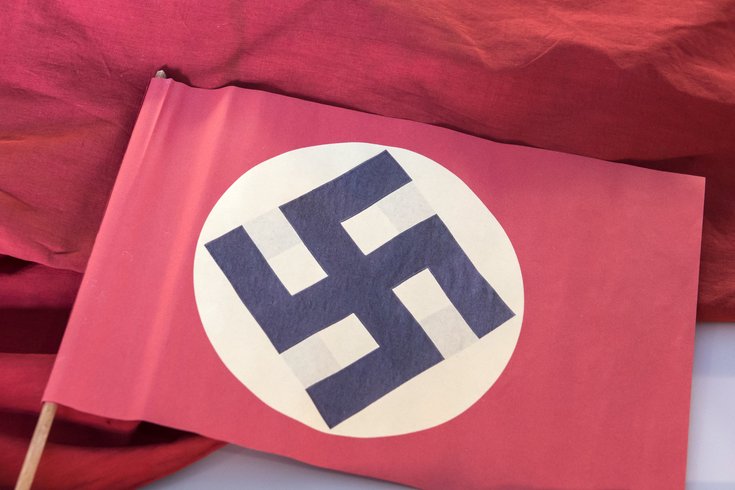 Though the photos are not thought to have been taken on school grounds, the Chester County school district has spoken out against the students’ actions and reported the photos to the police.

“We are extremely disappointed that any of our students would display this kind of hatred and vile behavior,” a school district spokesperson told NBC10.

“It’s reprehensible and intolerable, and this photo causes deep sadness and concern. We work extremely hard to promote a tolerant, respectful, inclusive learning environment, and this is in direct opposition to everything we stand for and believe in.”

The district said it would work with the Mid-Atlantic Equity Center, the Pennsylvania Human Relations Commission and the NAACP as it investigates.

The district’s superintendent, Dr. Cathy Taschner, told NBC10 that after an investigation, it was determined that the incident was not intended to cause racial intimidation, though the prank could still result in disciplinary action against the students.