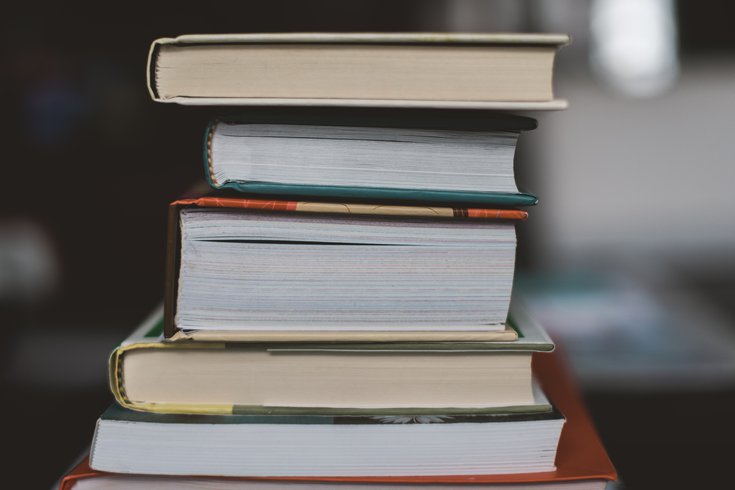 University of Pennsylvania senior Chloe Gong published her debut novel this fall while still a student. It was met with universal praise.

One of Simon & Schuster's recent New York Times bestselling books was written by an author so new that they are still in school.

Chloe Gong, a current senior at the University of Pennsylvania, debuted her new novel "These Violent Delights" with the publishing giant while she was still attending classes this fall. The book was released to widespread acclaim on Nov. 17.

The novel is a play on the classic Romeo and Juliet love story. Set in 1920's Shanghai, it tells the tale of two former lovers from rival crime families who team up to rescue their city from a monster. It was quickly applauded for its unique and enticing blend of fantasy, action and romance.

Gong herself is a former Shanghai native who grew up in Auckland, New Zealand but moved to Philadelphia to study English and International Relations at Penn.

The 21-year-old is now in her final year of college, opting to live in Philly to attend virtual classes due to the 18-hour time difference with New Zealand.

Though "These Violent Delights" is the Penn senior's first novel to be published, it is the ninth book she has written. Gong said she first had the idea for the novel in high school and began writing it after finishing her freshman year at Penn, the author told the Inquirer in a recent interview.

The novel was on the top of the New York Times' young adult hardcover best seller list in late November.

The book's highly-anticipated sequel is expected to be published in fall 2021.

Watch a video of the author talking about her debut novel below.