Want the physique of Thor? Centr is set to launch in February 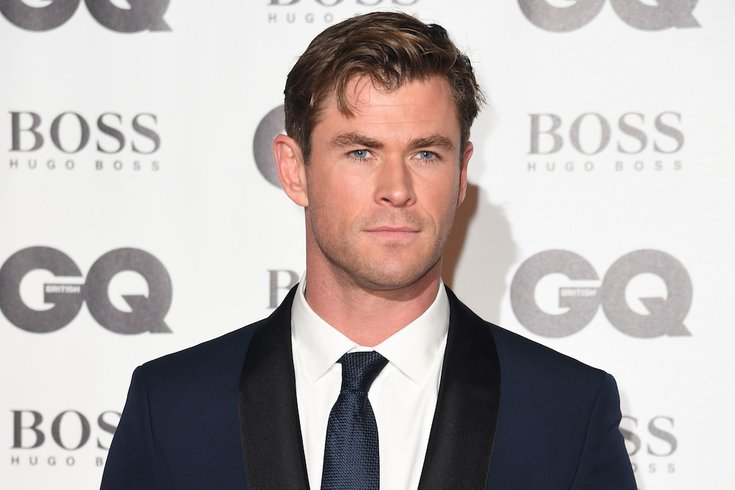 Known for his otherworldly ability to transform into superhero shape, Chris Hemsworth announced that he'll launch a health and fitness app to help give people — fans and fitness enthusiasts, alike — access to the experts who helped form his renown physique.

Hemsworth dropped the news to his Twitter followers earlier this week that Centr, a new subscription-based program which will allow users to follow Thor-approved meal plans, daily workouts and meditation exercises. Hemsworth's tweet notes that “pre-order available now and will launch globally in February.”

Excited to share @CentrFit which gives you the same team of world-class experts in health & well-being who have inspired me to live a healthier & happier life. Hope you can join us. #CentrOwner

Now comes an ad for Centr, depicting Hemsworth and his wife, actress and fitness enthusiast Elsa Pataky, running on a beach, practicing yoga and grilling vegetables.

According to Mashable, Hemsworth actually developed the app with Pataky, with help from Hollywood trainers, a movie stuntman and a Navy SEAL trainer, professional chefs and others.

RELATED READ: Having trouble concentrating? A new app can help fix that

The app hinges around a central feed, in which you can scroll through your weekly planner, see newly-added workout or meditation videos and recipes, and swipe to swap out activities you're not into — yeah, high-intensity interval training, you're outta here.

The app's workout section features 20 or 40 minute sessions for home or the gym, with new videos released weekly, including boxing, HIIT, yoga, strength training and others.

In addition to the fitness aspect of Centr, users can also access guided meditations and confidence-building exercises.

If this app sounds better than your current go-to, then you won’t be surprised that comes with next-level pricing. “Founding members,” or those that sign up before the app’s February launch, receive 20 percent-off Centr’s three plan options: One month for $15.99, three months for $37.99 or a year for $95.99.