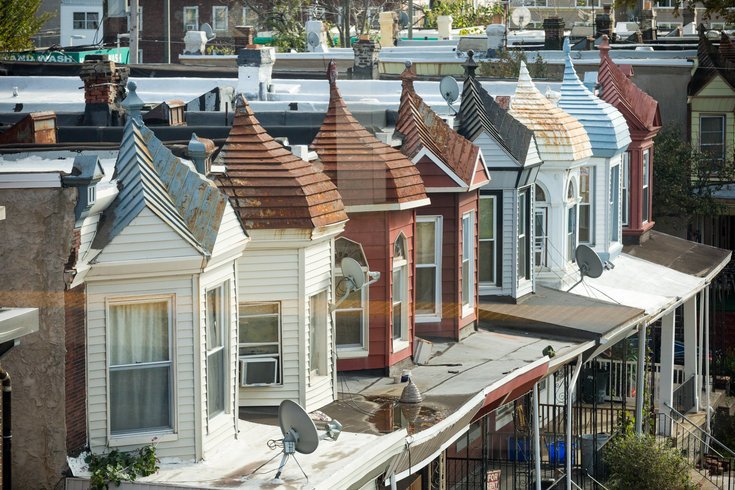 A package of bills designed to protect renters facing financial hardships amid the COVID-19 crisis was unanimously passed Thursday by Philadelphia City Council.

The five bills composing the Emergency Housing Protection Act include one extending an eviction moratorium through August. The moratorium has been in place for several months to prevent people from being forced from their homes during the pandemic.

The Federal Housing Administration also has extended a national moratorium on evictions and foreclosures through Aug. 31.

The act will create a yearlong repayment program for low-income renters and an eviction diversion program. It also will waive late fees on some rent payments and allow renters who have been illegally booted from their homes to recover damages.

The act was introduced in April by Council members Helen Gym, Kendra Brooks and Jamie Gauthier.

Together we have dramatically expanded Council's commitment to housing as a human right through eviction prevention and commonsense renter protections.
(1/8) pic.twitter.com/TLqREamtSl

The Act initially included a sixth bill that would have prevented landlords from raising some rents, but that bill failed to pass beyond a committee.

Pennsylvania's Public Utility Commission rejected an attempt to end its moratorium on utility service terminations on Thursday. The moratorium has been in place since March.

The motion failed on a 2-2 vote split down party lines, according to the Associated Press. The board's two Republican members, including Coleman, voted in favor of ending the moratorium.

The commission, created to balance the needs of customers and utilities, employs more than 500 employees at 12 state offices. Its commissioners are appointed by the governor.