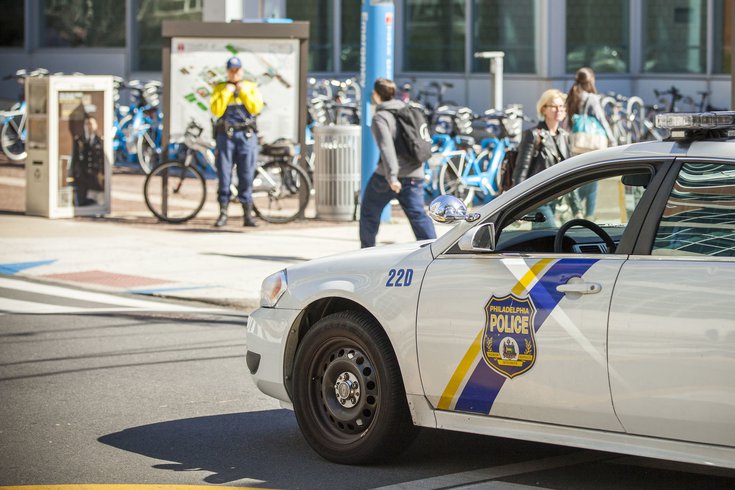 In addition to the financial cuts, council is calling for extensive police reforms within the department. Funds are proposed to be allocated body cameras, implicit bias training, and the incorporation of mental health professionals to help people involved in low-level crimes.

Council would allot $400,000 to fund a Police Oversight Commission, which will review civilian complaints and use-of-force incidents, and a deputy inspector general position would be created to review police-related investigations to deter misconduct and abuse of power within the department. Also, the Managing Director's Office would oversee crossing guards and public safety enforcement officers – those positions currently fall under the police department.

Those protesting against police brutality and systemic racism have called for the city to defund the police department and reallocate that money to build stronger community programs in low-income neighborhoods. In line with that, Council's proposed budget invests $20 million in affordable housing and $25 million in health care and anti-poverty initiatives.

The budget would restore previously proposed cuts to funding to adult education, arts and culture, and the African American Museum.

“The lack of access to affordable housing, health care, living wage jobs and healthy foods has been exposed by these crises – along with many problems," Clarke said. "We cannot go back to that old normal. We need to create a ‘New Normal’ and address these disparities head on. I believe this budget is an important start towards doing that.”

The coronavirus pandemic left a $749 million hole in the city budget — $100 million more than what was initially reported. Kenney had proposed deep cuts for the upcoming fiscal year and slashed budgets for housing, arts, and education while increasing funding for police.

Last week, the mayor agreed to eliminate the $19 million increase for the department after facing criticism from protesters. The other $14 million is remaining in the proposed city budget but is being reallocated from the police department to other departments.

"It pains me that this budget reduces some city services and eliminates hundreds of jobs," Kenney said in a statement. "Still, we have prioritized core services, protected our most vulnerable residents, and maintained our financial flexibility to enable a quick rebound."

Council plans to compensate for the additional $100 million deficit by reconstructing pension funds and using the city's fund balance. There also will be an increase in parking tax from 22.5% to 25%, which will generate $21 million in revenue for the upcoming fiscal year. Non-resident wage tax and net profit tax will increase to 3.5019%, and resident wage taxes will remain the same.

Council is expected to approve the budget on June 25 — their last meeting prior to start of the new fiscal year.