The office has compiled findings following months of meetings with the members of the community, students, parents, education officials and others. 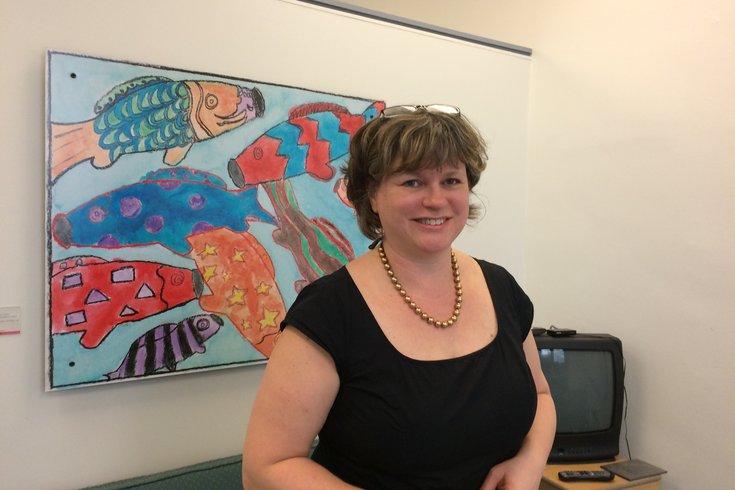 Susan Gobreski, community schools director for the Mayor's Office of Education in Philadelphia.

Those are the three most important things that Philadelphia residents want from Mayor Jim Kenney's community schools initiative, findings based on months of discussions with stakeholders and the Mayor's Office of Education.

On Wednesday the office released a report on its findings after 14 roundtable discussions with principals, teachers, students, parents and others, plus seven town hall forums, six group meetings with school principals, meetings with elected officials and more than 60 service providers. In addition, a survey gathered feedback on the community schools’ selection criteria and process.

"Over the last six months, my team asked the public to weigh in on how the community schools strategy should work in Philadelphia," said Otis Hackney, the city's chief education officer, in a statement to announce these findings. "We've received valuable feedback from a diverse group of stakeholders and this is just the beginning. We're going to continue to work with the community each step of the way as this initiative grows."

Kenney's spending plan allocates about $40 million over five years to fund the community schools initiative, which will turn 25 city schools into "community schools" over the next four years, at a pace of about five to seven a year. The initiative is set to receive $4 million in its first year.

Each school will be able to uniquely address the needs of its specific community.

According to Gobreski, the results released Wednesday should help demystify the makeup of community schools by offering several suggestions for how to address feedback from stakeholders.

"This strategy is really an adaptive framework," she said. "It's not a top-down model."

Even with the release of the report, Gobreski said that once the first community schools are announced, further meetings will be needed to gather input from the communities around the schools.

Gobreski said the Office of Education wants to ensure that the most pressing needs of each school and their community are addressed during the transition.

"When we announce a school [will become a community school], then that community will start a process on needs, priorities and what is urgent," she said.

That said, there are still several goals, highlighted in the report, that Gobreski said she'd like to see across the board.

One topic noted in the report is "trauma informed care," a common topic in many of the discussions, Gobreski said. She defined it as understanding that dealing with the trauma in students' lives can improve education at community schools.

"This is sort of the leading edge of dealing with issues that children in poverty face," said Gobreski. "This is something we heard and we think it's great that people are thinking about it."

To provide this, Gobreski said, her office will likely reach out to partner organizations to provide training in "trauma informed care" to educators and parents.

In order to empower parents and community members, the report notes that coordinators who will be hired to help manage each community school will work closely with school "friends" and advisory groups, as well as undergoing training on family engagement and organizing.

For increased opportunities and access, the report says the office found that the most requested services fall in the categories of "healthcare, adult education and employment, English language learner support, and out-of-school-time programming for students."

As for increased city support for schools, it seems the community schools initiative might be a step in that direction.

With more work to do, Gobreski said her office wanted to release the report to let parents and members of the community to know that they are trying, as much as they can, to be responsive to input from the public every step of the way.