Clementon Park hits auction block next month; everything is for sale including the rides 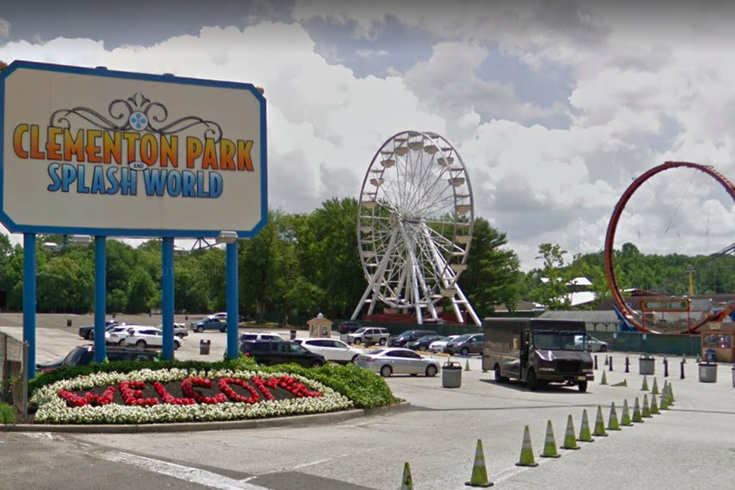 Clementon Park and Splash World, which closed in September 2019, will be auctioned off in March.

If you've ever wanted to own an amusement park, now is your chance.

Clementon Park and Splash World in Camden County will be auctioned off next month to the highest bidder. The destination abruptly closed in 2019 after 112 years in operation.

The rides, concession stands and other attractions are among the items for sale, along with the park's 52-acre property,  meaning the new owner could dust everything off and reopen the park or redevelop the space. The Clementon Park's liquor license will be sold separately.

Among the water park rides in the auction are the Viper, a bobsled-style water slide, and Sky River Rapids, a raft ride.


The property also features a spring-fed lake with a new dam and a six-bedroom historic house. All the park's rides can be disassembled to be transported.

The auction will take place March 23 after an inspection on March 19.

Clementon Park was one of the oldest continuously operating amusement parks in the country before it closure. In September 2019, the park canceled its fall festival, shut its doors early and deleted its social media accounts.

Clementon Park was assessed at $4.25 million in 2019, according to NJ.com. It had been owned by Premier Parks, an Oklahoma company that owns 14 other amusement parks.