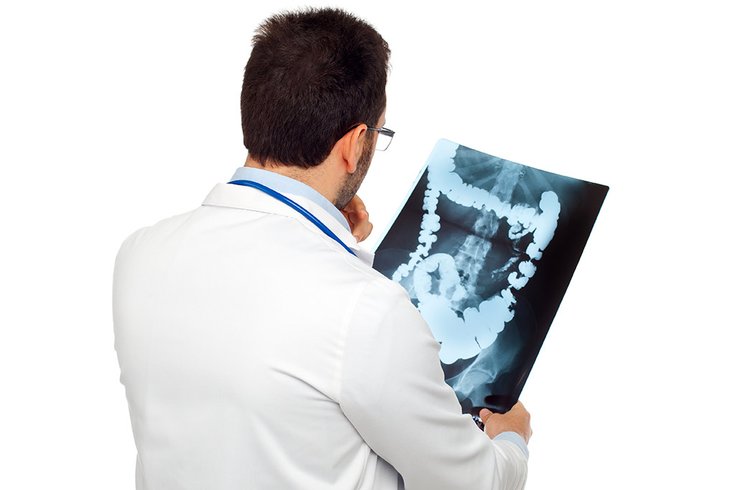 When given the choice between scheduling a colonoscopy or taking a stool sample at home using a test kit sent via the mail, patients are more likely to choose the latter.

But having multiple screening options for colorectal cancer does not boost screening rates. Patients are just as likely to dismiss screening regardless of the method.

That's all according to a Penn Medicine study published Friday in JAMA Network Open.

Colorectal cancer remains the second deadliest cancer in the United States, but only about one-third of U.S. residents have completed an up-to-date screening.

Penn Medicine researchers are trying to find ways to increase that rate. They wondered whether sending patients at-home stool tests would boost the screening rate.

"While they’re well-meaning and seemingly more patient-centered, choices may actually be overwhelming and could impede decision-making,” Mehta said in a statement. “It is important for us to simplify choices as much as possible, but also think about how we frame them.”

Researchers divided 438 patients into three groups. Each patient received a letter from their primary care provider detailing the benefits of colorectal screening.

The second group also received the same phone number in their letter. But those who did not schedule a colonoscopy instead received a reminder letter and an at-home stool kit, a test that must be completed annually to be effective.

The third group received both the phone number and the stool kit with their initial letter. If they had not completed screening within four weeks, they received a reminder letter with details about both options.

Despite differences in screening options, the percentage of patients in each group who elected to get screened did not vary significantly.

Mehta said any of the three strategies used in the study could be enacted by health systems with reasonable effectiveness. But he wants to examine the long-term effects of these options to see whether there are small but significant differences in response rate.

Mehta particularly wants to more closely examine the strategy employed in the second group, which received an at-home stool kit only after first being offered info on colonoscopies.

"Specifically, we would like to explore how long we should wait before we offer stool testing when patients do not participate in colonoscopy," Mehta said. "This may offer a clue as to whether there is a better timing option that might increase screening rates while accounting for the need to repeat stool testing annually."