The Philadelphia-based ISP's usage-based billing is already in effect elsewhere in the U.S. 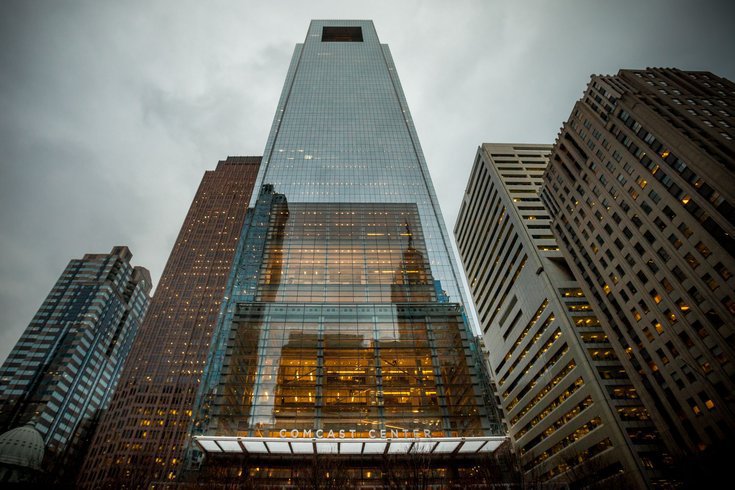 Comcast will not expand usage-based billing for household internet customers in its Northeast territory in 2022. The company already has data thresholds in place in 27 states, but it has held off from extending them to 14 more states for a second year, after first revealing plans to do so in late 2020.

For the second year in a row, Comcast will hold off on implementing a data cap for broadband subscribers in the company's Northeast territory.

Comcast's original plan, first introduced in November 2020, was to impose a monthly 1.2 terabyte cap on home internet usage unless customers signed up for an unlimited plan at a higher cost. Customers who exceeded 1.2 terabytes would have been billed an additional $10 for every 50 gigabyte block above the threshold, up to $100 a month.

Such usage-based billing has been in effect for several years in 27 states that comprise Comcast's Central and Western divisions. The caps in those states had been set at 1 terabyte, but increased to 1.2 terabytes after a pause that lasted several months during the first year of the pandemic.

The introduction of a data cap in the Northeast would have included an additional 14 states and Washington, D.C.

At the time of the announcement in 2020, Comcast said the data cap in the Northeast would only affect about 5% of its customers, a group of "superusers" who are especially heavy on 4K streaming, gaming and video chat.

But Comcast's push to bring data caps to the Northeast faced strong opposition from elected officials in some of the areas that would have been affected.

In Baltimore, City Council called for a price-gauging investigation and pointed to a lack of competition that would exacerbate consumer costs during the pandemic, when many people have shifted to working and learning from home in households with multiple people using the internet.

Lawmakers in Massachusetts explored legislation that would bar usage-based billing during a public health emergency, similar to what has been done with many utilities, and cast doubt on Comcast's contention that very few users would be impacted by the change.

Massachusetts state Rep. Andy Vargas, one of the leading opponents of broadband data caps, tweeted earlier this month that Comcast had relented on plans to introduce the data cap next year.

Thrilled about this outcome– data caps were set to be reintroduced in 2022, but Comcast now has no plans to reintroduce them. Thanks to all who wrote and advocated with us! Ensuring fair competition and consumer choice is next. #datacaps #digitalequityhttps://t.co/NgklQX9Z0J

Household internet usage has risen sharply over the last decade, driven by subscription video on demand services such as Netflix and the bandwidth demands of online gaming.

Average monthly use in the U.S. rose from about 9 gigabytes in 2010 to an estimated 344 gigabytes in 2020 and rising over the past year. These rates exclude what the FCC considers high-usage outliers, a customer category whose ceiling for exclusion has increased alongside the growth in usage.

It's still not clear whether and when Comcast might aim to revisit data caps in future years. Charter, an internet competitor in the region, is barred from using data caps until May 2023 as part of the terms of the company's merger with Time Warner.