What the stalemate on Capitol Hill means for your drug prices 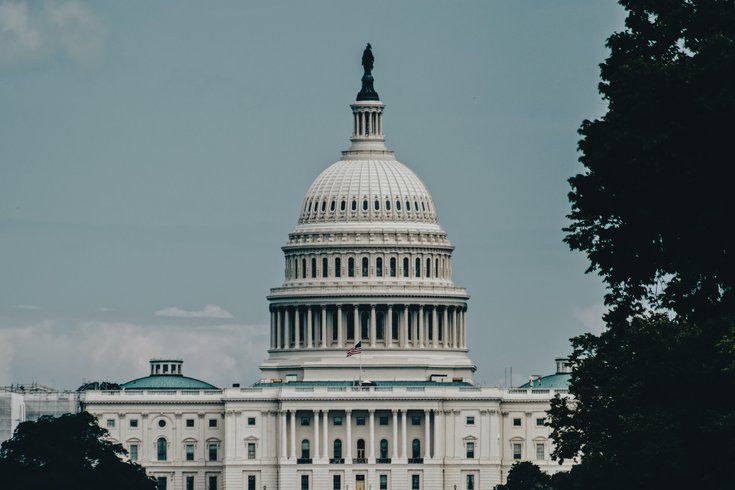 Pressure is building on Congress to contain costs that have skyrocketed over the past decade. In a recent Gallup poll, an estimated 18 million Americans said that within the previous three months they had been unable to pay for at least one doctor-prescribed medication.

As President Joe Biden's government overhaul stalls in Congress, tensions are mounting over what changes ― if any ― could come for Americans at the pharmacy counter.

The proposals in flux range from tinkering with tax credits to far-reaching changes in federal payments systems.

Pressure is building to contain costs that have skyrocketed over the past decade. In a recent Gallup poll, an estimated 18 million Americans said that within the previous three months they had been unable to pay for at least one doctor-prescribed medication.

The Biden administration has called for a plan that would allow Medicare to negotiate drug prices, cap out-of-pocket drug costs for beneficiaries while restricting price increases by drugmakers and ending their practice of paying rivals to delay the introduction of cheaper generic products.

Still, despite 2020 campaign promises to cut prices, Democrats have not coalesced around a plan as they seek to push through Congress a massive spending bill that would fund domestic policy initiatives, including new and enhanced health care programs. Party progressives focused on Medicare drug spending have supported a plan passed by the House last year that allows Medicare to negotiate prices. The Congressional Budget Office estimates it would save the government around $500 billion over 10 years.

"We cannot and will not support the very dangerous idea of allowing the government to simply set prices," said Ken Frazier, executive chairman of Merck & Co., at a recent industry briefing. "That is not negotiation. It is not good for the future health of the American people or the economy."

Given their razor-thin majority in Congress, Democrats cannot lose a single senator or more than three House members on a vote. Three House members ― Reps. Kurt Schrader (D-Ore.), Scott Peters (D-Calif.) and Kathleen Rice (D-N.Y.) ― last week voted against the drug pricing measure in committee, threatening to jettison it, although they have offered more restrained options. The Senate has yet to offer a proposal.

Paul Ginsburg, an economist and professor of health policy at the University of Southern California, said of the effort: "You can't really do much to alleviate patients' out-of-pocket burdens for prescription drugs without also addressing prices."

The House Democrats' proposals for the reconciliation package ― which would rein in drug pricing and provide money for use on other federal programs ― can be lumped into three buckets:

Rachel Sachs, a health policy and drug law expert at Washington University in St. Louis, summarized the package's intent: "Companies should not be able to increase their prices more quickly than inflation or however much they want."

The proposal takes aim at drugs like AbbVie's Humira, which reportedly has increased 470% since it entered the market in 2003. If approved, the rebate could send dollars back to enrollees through lower cost sharing and, in time, reduced Medicare Part D premiums, said Loren Adler, associate director of the USC-Brookings Schaeffer Initiative for Health Policy.

"Even moderate Democrats seem to be on board with price cuts to the drugs that still have market exclusivity," Adler said. "Largely because they've been playing games that sort of keep new biosimilars or competitors off the market."

Another bucket would cap how much Medicare enrollees spend on drug coverage. Experts said it should have broad appeal. Currently, Medicare beneficiaries must pay out-of-pocket for the first $6,550 in drug costs each year, and then are responsible for 5% of any additional drug spending. There is no limit to how much they could pay.

"That portion of patients that hit the catastrophic coverage has been increasing every year, basically just because there are more drugs to market and there are more high-cost drugs," said Lovisa Gustafsson, vice president of the controlling health care costs program at the Commonwealth Fund.

The final bucket calls for federal regulators to negotiate what Medicare pays for drugs. It sets a maximum price and a floor that the federal government is willing to pay for select high-cost drugs ― initially, Democrats had included a penalty for companies not willing to participate.

USC's Ginsburg, a longtime Washington health policy expert, said putting negotiations ― or price ceilings, as he sees them ― on the table at all is "amazing."

"The political boundaries on this policy area have really moved a lot in recent years," Ginsburg said.

This story can be republished for free (details).