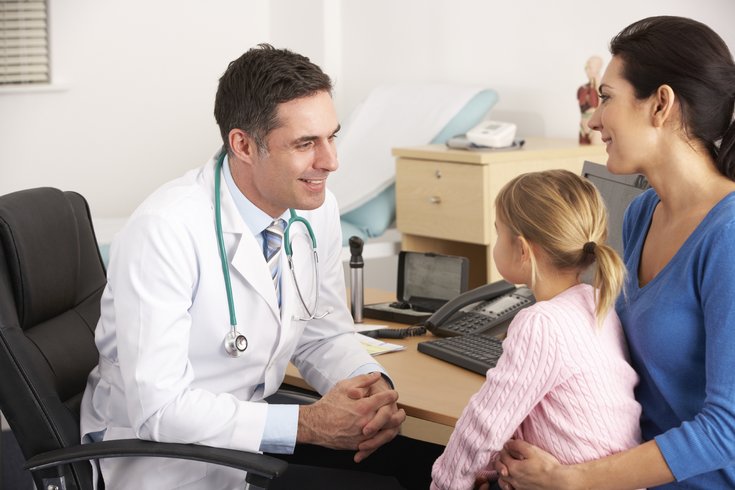 New research suggests that encouraging consumers to shop around before medical procedures may have less effect than hoped for.

A new study throws cold water on the popular idea that consumers can save themselves and the healthcare system loads of money if they become savvier shoppers for healthcare services.

The analysis by the Health Care Cost Institute focused on what consumers paid out of pocket, where comparison shopping can result in lower costs. The study found that less than 7 percent of total healthcare spending in 2011 was paid by consumers for “shoppable” services.

“What surprised us was the percent of total spending that [consumers] could affect was really pretty modest,” said Amanda Frost, a co-author of the study and a senior researcher at HCCI, a nonprofit research group based in Washington, D.C. “Because these gains are pretty modest, designing systems around expecting consumers to become uber shoppers might not be the best way.”

The analysis examined 2011 claims data from three large private insurers, representing roughly a quarter of people younger than age 65 who have employer-sponsored coverage. The researchers defined shoppable services as those that could be scheduled in advance and were among the most used and/or highest priced services; they then divided claims into categories such as outpatient/physician services and inpatient facility services, among others.

The study found that less than half — 43 percent — of the $524.2 billion in total healthcare spending in 2011 was on services that could be considered shoppable, such as non-emergency hip and knee replacements, colonoscopies, flu shots and blood tests. Consumers’ out-of-pocket spending on those services made up $37.7 billion.

Consumers’ out-of-pocket spending total includes what they pay in deductibles, copayments and coinsurance payments for healthcare services. Since copayments are flat fees — $20 for a doctor visit, for example — they aren’t affected by price comparison shopping. A quarter of the money consumers spent out of pocket for shoppable services was on copayments in 2011.

Deductibles and coinsurance, in which consumers pay a percentage of the bill, are highly variable, however, and present consumers’ best opportunity for shopping savings. The study found that deductibles accounted for nearly half of the dollars spent by consumers on shoppable services, while 27 percent was tied to coinsurance payments, the vast majority of which were for outpatient/physician services.

To reduce spending overall, focusing on “consumerism” and giving people tools to compare the price and quality of healthcare services doesn’t give much bang for the buck, said David Newman, executive director of the Health Care Cost Institute and co-author of the study.

The onus should instead be on employers, insurers, providers and regulators to move the needle, he said. One promising possibility is reference-based pricing, for example, where employers cap the amount that they’ll pay for healthcare services that vary widely in price, thus encouraging workers to make cost-effective choices.

“Employers and insurers know where the low prices are,” Newman said. “When you see somebody who’s gone in for back pain and they know is a candidate for back surgery, that’s the time to intervene.”

This story is from Kaiser Health News, a national health policy news service that is part of the nonpartisan Henry J. Kaiser Family Foundation.