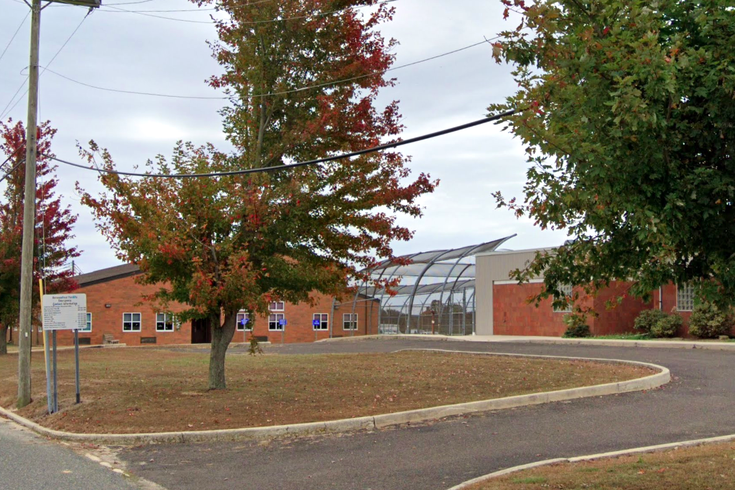 Rome Smith, an employee at the Cumberland County Juvenile Detention Center in Bridgeton, N.J. was suspended for posting an 'insensitive' comment on Facebook about Cannon Hinnant, a 5-year-old shooting victim. .

A Cumberland County Juvenile Detention Center officer has been suspended for a Facebook comment he made about a 5-year-old shooting victim.

Rome Smith, 49, commented Friday on the death of Cannon Hinnant, who was fatally shot while riding his bike in his North Carolina neighborhood on Aug. 9.

Smith, who is Black, argued that people were being more sympathetic to Hinnant, who was white, than they are to Black victims of police brutality.

"He should’ve ducked," Smith wrote in the post. "Y'all always trying to sneak diss and discredit a black person being killed innocently by police. Blame cannon’s parents for not watching him!"

Smith's social media accounts appear to have been disabled, NJ.com reported. A screenshot of his comment was posted on Twitter.

Cumberland County officials confirmed the suspension to NBC News, issuing a statement that called the post "shockingly insensitive and racist in tone."

"We will not tolerate county employees using social media to broadcast hateful messages," Cumberland County Freeholder Director Joseph Derella said in a statement. "This is not who we are and we intend to pursue the strongest actions available to us."

Hinnant's neighbor, Darius Nathaniel Sessoms, 25, has been charged with first-degree murder. Sessoms' parents told the Associated Press that they believed their son was on drugs at the time of the shooting.

The Cumberland County Juvenile Detention Center is located in Bridgeton.