But first, Auerbach and the Easy Eye Sound Revue are on tour with their new album, 'Waiting on a Song' 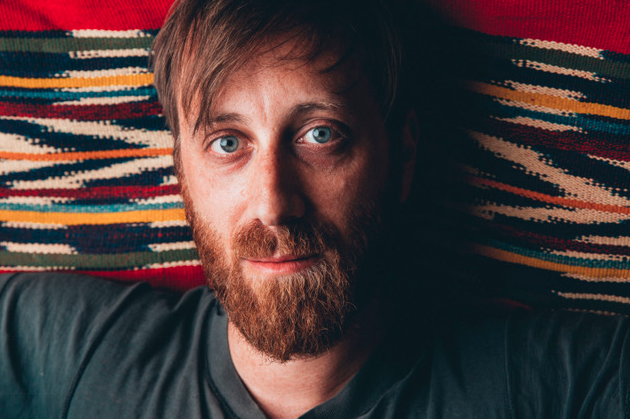 It's not uncommon for recording artists to take a break from their bands and release solo albums that sound quite like their primary gig.

Don't place Dan Auerbach in that camp. The cerebral singer-songwriter best known as the guitarist and vocalist of The Black Keys was compelled to expand his musical palette with "Waiting on a Song," an album comprised of breezy, melodic tunes that wouldn’t sound out of place following a Seals & Crofts hit.

“It does sound like that and I think it sounds like that because of the musicians I worked with on this album,” Auerbach said while calling from his Nashville studio.

“This album evokes a certain feeling thanks to these guys,” Auerbach said. “These guys are a huge part of that sound.”

Auerbach is generally concerned about what’s up ahead sonically since the musicians he learned so much from are part of a dying breed.

“I worry about the future of music since there aren’t a lot of these guys left,” Auerbach said.

“Younger musicians learn from these kind of guys in the studio. I know I learned a lot from them.”

Auerbach, who will appear tomorrow night at Union Transfer with his backing band, the Easy Eye Sound Revue, wrote tunes with one of his most favorite songwriters, Prine.

“It was incredible,” Auerbach said. “We were together for the same reason – to write great songs. It worked out better than I ever could have imagined.”

Mark Knopfler, who is one of Auerbach’s guitar heroes, contributed to the single “Shine On Me.”

“When I listened to the playback of the early form of the song, I could just hear his guitar in there,” Auerbach said.

“So I asked him if he could add something to the song. Two days later, he contributed some guitar for the song.”

Expect Auerbach to work on a follow-up solo release sooner rather than later.

“I definitely will release a solo album sooner than later. That’s why I started my own label (Easy Eye Sound). That way, I can release more music. I’ve been recording songs at a rapid clip and so I would like to share what I’ve been doing.”

But all of the extracurricular activity doesn't mean that The Black Keys are over.

"We're good with each other," Auerbach said.

"We didn't have to stop. We could still be on the road if we wanted to be on the road. We will get back together at some point. We've been friends since we were kids. There's no reason to stop. We have plenty of music left in us and the cool thing is that I have enough music in me that I can make solo albums as well."