Lil Dicky comedy 'Dave' will return for Season 2 this summer

Kendall Jenner, Lil Nas X and Kevin Hart are set to make appearances on the show 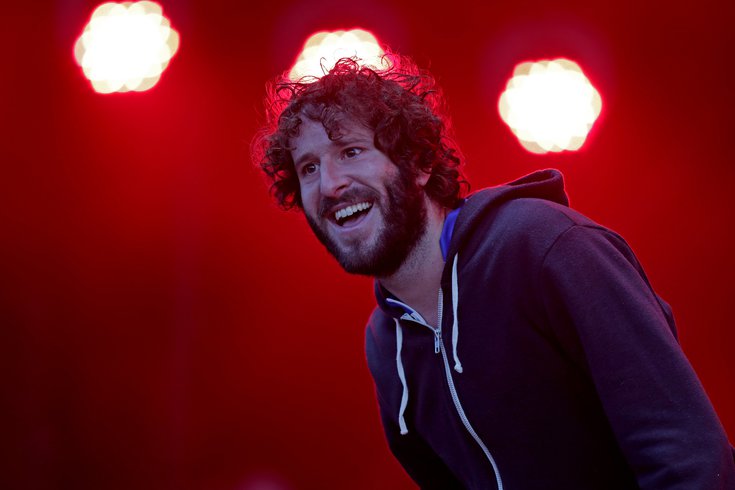 Dave Burd – better known as Lil Dicky – stars in the FXX show 'Dave,' which is loosely based on his life as a rapper. The series is set to return for Season 2 in summer 2021.

Coming off a record-setting first season, the FXX comedy "Dave" is set to return for Season 2 later this year.

The show is somewhat based on the life of David Burd, a rapper and comedian from Cheltenham Township in Montgomery County – better known by his stage name Lil Dicky.

Burd plays a man in his late-20s who has convinced himself that he's destined to be one of the best rappers of all time.

The first season of "Dave" is FX Networks' most-watched comedy series ever. Presently, the 10-episode season can be streamed on FX on Hulu.

The entertainment news site also shared the exact date that "Dave" Season 2 will premiere. The series is scheduled to make its return on Wednesday, June 16 with a two-episode premiere, then new episodes will premiere each subsequent week.

There's no trailer for the new season, yet, but you can re-live Season 1 with the original trailer below.