Residents allowed back into Del. senior living center after evacuation 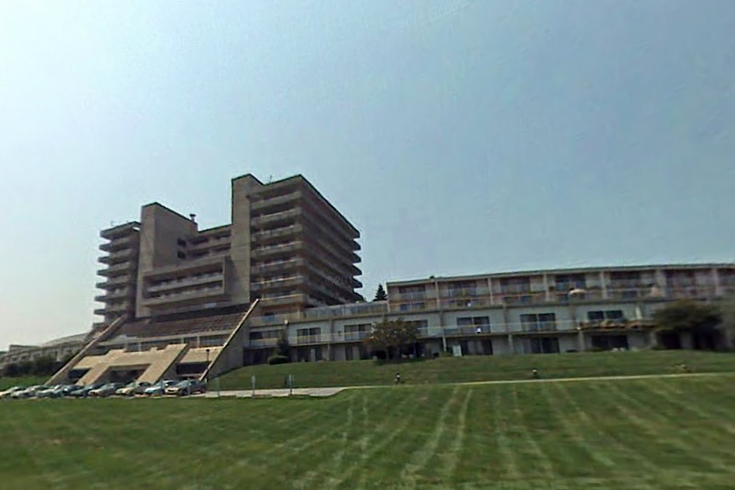 Residents were allowed back into a Delaware senior living center after it was evacuated Friday morning due to high levels of carbon monoxide, 6ABC reports.

Firefighters were dispatched to the Cokesbury Village Retirement/Assisted Living Facility on the 700 block of Loveville Road in Hockessin, New Castle County, around 9:30 a.m.

Additional responders were called in as residents were evacuated to the front lawn.

At least one resident reported a headache and nausea. Apartments were being opened up for ventilation.

Authorities traced the source of the carbon monoxide to a problem with an HVAC boiler.

Residents were allowed back into the building shortly before noon.

A Cokesbury Village spokesperson told 6ABC there are 125 independent-living apartments in the eight-story building.