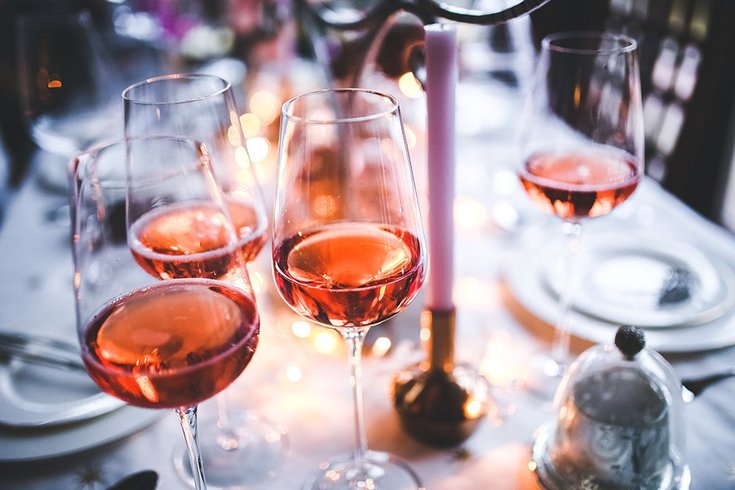 Deaths attributed to alcohol-related liver disease have been rising since 2006, according to data from the U.S. Centers of Disease Control and Prevention.

Life expectancy in the United States is shorter than it is in other developed countries – and alcohol use may be a part of the reason.

Researchers observed a disturbing trend when examining cause-of-death data of Americans who died between 1999 and 2017.

Deaths from alcohol-related liver disease (ALD) have been increasing every year since 2006, according to data from the U.S. Centers for Disease Control and Prevention.

"I bet a lot of people would be surprised by the statistic that life expectancy is actually falling in the United States," lead study author Dr. Andrew Moon of the University of North Carolina at Chapel Hill told Reuters Health.

"We think that increasing alcohol use is likely playing a role and then possibly in combination with an increase in other underlying liver disease, putting people at increased risk for alcohol-related liver disease."

The study was published in the American Journal of Gastroenterology.

Middle-aged people, particularly those ages 55 to 64, as well as Native Americans and non-Hispanic whites are at the highest risk, according to the study. ALD mortality rates also were higher in rural areas compared to more urban areas.

"The most important treatment is abstinence from alcohol," Moon said. "Stopping alcohol will reverse fat in the liver, reduce the risk of future alcoholic hepatitis flares and improve liver function in patients with alcohol-related cirrhosis."

U.S. life expectancy has fallen in each of the last three years. Babies born in 2017 are expected to live 78.6 years.