Woman charged with running over Philly police officer during protests

Angela Hall allegedly was the getaway driver, fleeing with people who had been looting an Old City store, when the cop as struck 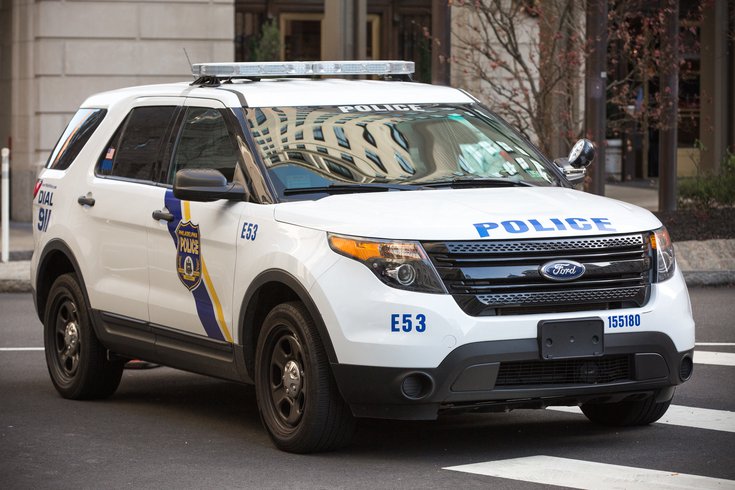 Angela Hall, of Philadelphia, is charged with attempted murder of a police officer and two counts of aggravated assault of a police officer related her role as the alleged getaway driver from the scene of a store being looted in Old City during the protests on May 30.

The driver who allegedly ran over a Philadelphia police officer while fleeing the scene of looting and destruction in Old City during the protests on May 30 is facing multiple charges.

Burglary charges were filed against Hall for allegedly serving as a getaway driver for people looting a beauty supply store in that area. Investigators said there is video showing multiple people carrying out items from the store while Hall waited in one of three vehicles. 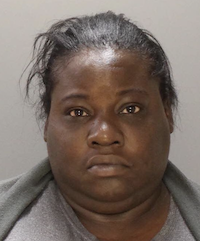 Philadelphia Police Officer Tony Nieves was among of several officers who responded to the scene. He allegedly was struck by the vehicle Hall had been driving as she fled.

"This individual’s criminal actions are egregious and resulted in serious, possibly permanent injuries to a police officer who was responding to a situation that was already dangerous," Krasner said. "My thoughts are with this officer and his loved ones at this time: I hope your recovery will be speedy and complete. This office intends to hold Angela Hall accountable for the severe harm she has caused Officer Nieves."

Hall had been driving a rental car when she allegedly struck Nieves. The next day she reported the vehicle had been stolen, but authorities said Hall was caught on video allegedly Hall abandoning it on the 6300 block of Eastwick Avenue in Southwest Philly later that night.

Other charges against Hall include burglary, conspiracy, possesion of an instrument of crime, filing false reports to police and related offenses.