Enforcement has been halted by the coronavirus outbreak 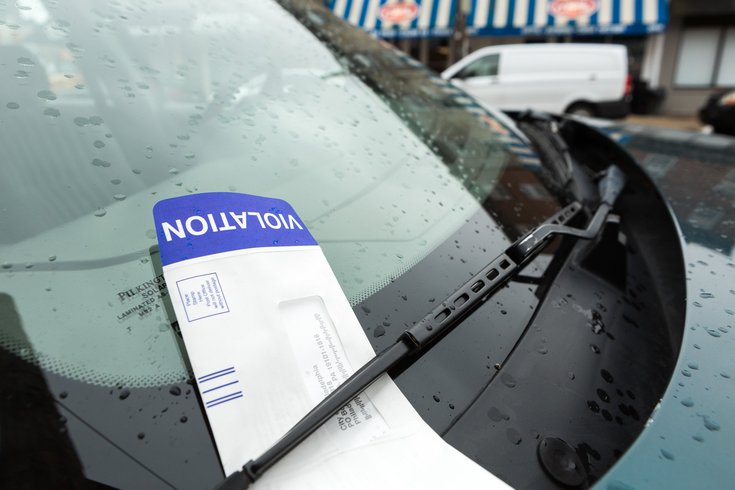 Philadelphia motorists will not have to worry about paying for street parking for at least another week.

Parking meter and kiosk enforcement will not resume in Center City and University City until June 15, the Philadelphia Parking Authority said Monday. Citywide enforcement, including residential permit parking time limits, will not restart until June 22.

The PPA was expected to resume ticketing metered parking and on-street signage violations in Center City and University City on Monday. The PPA had begun placing warning notes on some cars about the upcoming changes as recently as late May.

Contact-free payment options will be available once ticketing resumes. Drivers can download the meterUp app to pay meter fees. Parking tickets can be paid contact-free by calling 1-877-727-5303.

The PPA stopped enforcing parking regulations during the COVID-19 crisis. It continued to cite motorists for safety infractions, like blocking crosswalks and entranceways.

PPA Executive Director Scott Petri previously said reenforcing parking regulations is a step toward returning to normalcy. The authority is working with city and SEPTA officials to resume enforcement.

In-person ticket payments were suspended and hearings were postponed at the height of the pandemic.

PPA parking garages and lots, including airport parking, remained open during the pandemic. But free parking in the PPA’s eight Center City garages stopped on June 1. Airport parking remains open and free to patrons except for the Economy lot, which has been closed to new customers.