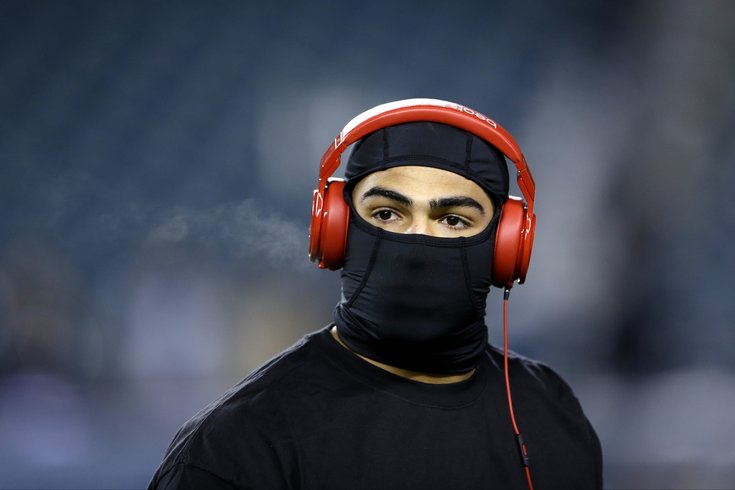 The plot thickens, and now a local athlete has given his take.

The well-documented beef between Drake and Philadelphia rapper Meek Mill has done nothing but escalate since the latter accused the former of not writing his own raps.

Drake released a diss track, and then another, targeting the Phillies in the process. Comedian Hannibal Burress tried to find out if anybody actually knew who Meek was.

Now, thanks to TMZ, Eagles linebacker Mychal Kendricks has weighed in on the feud. Speaking to a cameraman for the online tabloid, Kendricks noted that Meek "runs Philly," and pondered what Drake's next concert in the city would be like:

The war of words may only get worse, as Meek is expected to drop a track of his own Thursday night.

The world waits on baited breath.