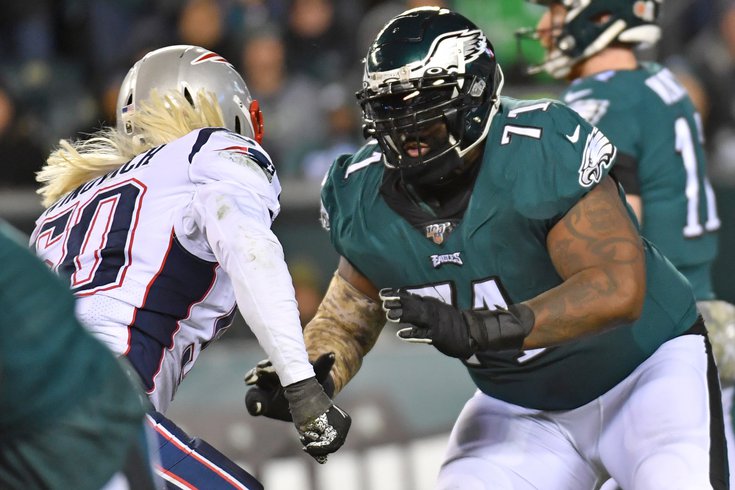 Nine days after Doug Pederson emphatically stated that he wanted Jason Peters to return to the team in 2020, the Philadelphia Eagles announced on Thursday that they and Peters "mutually agreed" that Peters will test the free agent market when the new league year begins on March 18.

Of course, just because Peters is testing the free agent market doesn't mean that the door has necessarily closed on a possible return to the team for the 2020, though clearly, the likelihood of that decreases significantly with this announcement.

Peters, as you are all aware, is old, at 38 years of age. However, he is still an above average starting LT, and should have suitors on the open market. It would make sense for a title-contending team with a hole at LT to be interested in bringing Peters in on a one-year deal.

As for the impact on the Eagles, should Peters walk in free agency, that would open the door for 2019 first-round pick Andre Dillard to step in as the starting LT going forward, as was originally expected before Pederson endorsed Peters.