From a numbers perspective, the Eagles' roster turnover isn't as drastic as you might think 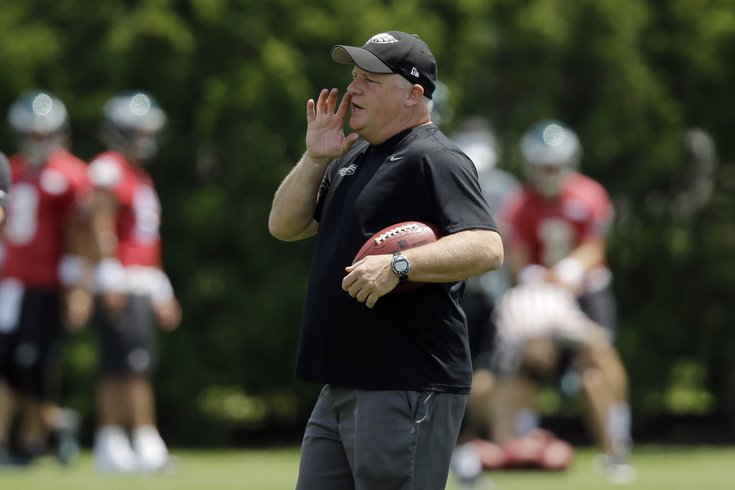 During the 2013 offseason, a quarter of the NFL (eight teams) changed their head coaches. Those teams were the Chiefs, Bears, Jaguars, Chargers, Bills, Browns, Cardinals, and of course, the Eagles.

Much has been made of the drastic roster churn the Eagles made, including by me, as I've kept a tally of the former Andy Reid players who have gotten whacked this offseason:

However, of the eight teams to hire a new head during the 2013 offseason, by my count only one has more players remaining from their 2012 roster:

It took Chip Kelly a little longer to completely overhaul the Eagles' roster, and when he did, he did so with authority. However, the low number of players left from the 2012 roster isn't at all that out of the ordinary for a team with a coaching change.

The biggest difference with the Eagles, obviously, and this is an educated guess here, is that none of the other teams lost five players who have appeared in the Pro Bowl in one offseason.