For a limited time visitors can view historical objects 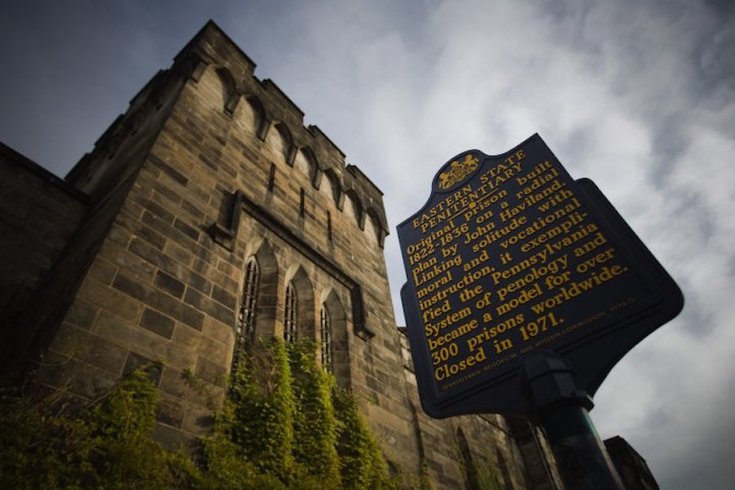 Read More
Having opened in 1829 and closed in 1971, there is plenty of history locked up in Eastern State Penitentiary. Since they don't have museum-grade facilities on site, ESP can't permanently display the thousands of items they have representing that nearly 150 years.
In its stead, ESP has previously hosted two pop-up museums for some of those items and will host a third for 11 days in April. From Thursday, April 2 to Sunday, April 12, temporary exhibit "Escape!" will be on display for visitors.
ESP's treasure trove of items includes everything from shanks to magazines written by inmates, plus plenty of photographs. There's no telling what visitors will find at the pop-up museum, but as ESP experienced plenty of escape-related stories, it's sure to be interesting.
On Tuesday, April 7 ESP will hold one of its "Searchlight Series" events about contemporary corrections. Kirk Bloodsworth and Harold Wilson, who were both convicted for crimes they didn't commit and later released from death row, will speak about their experiences. A reception will follow. The event is free and open to the public, and thus can be paired with a trip to the pop-up museum, which is included with admission.