By Brian Saunders and Jon Tuleya 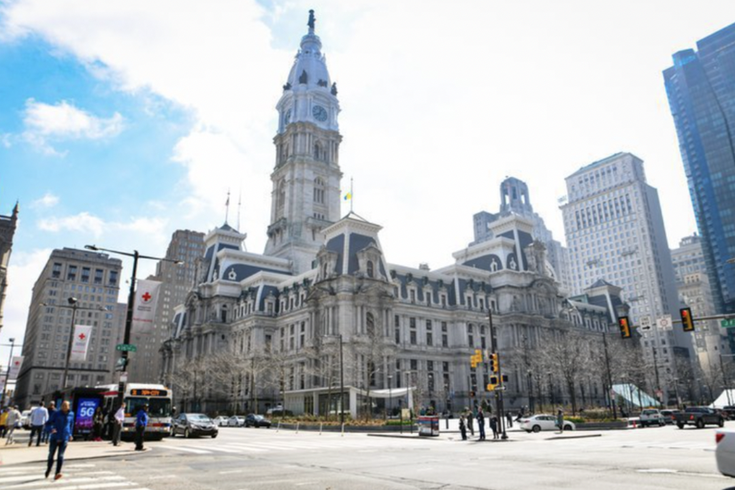 Since August, four Philadelphia City Councilmembers  – at-large members Derek Green and Allan Domb, plus 7th District representative Maria Quiñoes-Sanchez and Cherelle Parker from the 9th District – have resigned their positions in the city government with the intention of running for mayor in the primary election next spring.

On Tuesday, special elections were held to fill those vacancies for the remainder of the unexpired terms. Each seat was retained by the Democrats.

All results below are based on votes counted in 1,646 of the 1,703 city divisions and they are unofficial tallies until certified by the Philadelphia Board of Commissioners.

Harrity, who has survived alcoholism, bar fights and a heart attack, is a Southwest Philly native who works on state Sen. Sharif Street's staff and is a board member of the peer counseling and substance-abuse support group One Day at a Time.

Harrity, a Democrat, received 79.4% of the votes Tuesday, surpassing Republican businessman Drew Murray from Logan Square, who had 18.14%, and Libertarian Party candidate and radio host Poetica Bey, who had 2.27%.

Vaughn is the chief of staff for Councilmember Derek Green, who resigned his seat, and the leader of the 42nd Ward in Feltonville and Olney. On Tuesday, she received 80.27% of votes cast to Hasher's 18.11% and Jurchak's 1.48%.

Quetcy Lozada, a Democrat, won the special election to fill the district seat of Maria Quiñones-Sanchez, for whom Lozada worked as chief of staff.

The 7th district includes parts of parts of Kensington, Frankford, Northwood, Wissinoming and sections of Castor Gardens and Lower Mayfair. Quiñones-Sanchez represented that district as a councilperson from 2008 until 2022.

With 84.55% of the vote, Lozada easily defeated Republican James Whitehead, who had 13.18% of votes, and Randall Justus of the Libertarian Party, who received 1.92%.

Phillips, who is executive director of the child-mentoring organization Youth Action, won the special election with 88.45% of votes. He defeated Roslyn Ross, a Republican from Mount Airy, who had 8.17% of votes, and Libertarian and former Philadelphia police officer Yusuf Jackson, who had 3.23%.