The causes of epilepsy are not always clear, but there are ways to treat and prevent it 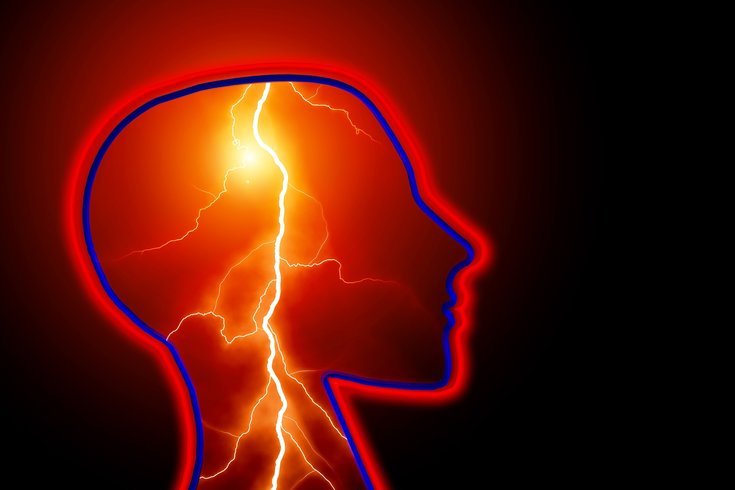 The causes of epilepsy, a neurological condition that causes seizures, are not fully understood. But doctors say there are ways to treat and prevent it.

About 150,000 new cases of epilepsy are confirmed in the U.S. each year. But the cause of epilepsy – a neurological condition that causes seizures – remains unknown for 6 out of 10 people.

Scientists suspect unidentified genetic factors are likely behind the epilepsy cases with unknown causes, according to the Epilepsy Foundation. Because the relationship between genes and seizures is complex, genetic testing is unavailable for many forms of epilepsy.

Additionally, the identified causes of epilepsy can vary by a person's age. For some, structural brain abnormalities – including congenital conditions and injury-based changes – spark seizures. For others, metabolic disorders, brain infections or immune-related changes cause epilepsy.

Despite the unknowns surrounding epilepsy's cause, scientists have identified ways to reduce the risk of developing it.

Anyone – at any age – can develop epilepsy. The marked characteristic of the disorder is the frequency of seizures. A person is diagnosed with epilepsy after they have had two or more of them.

A seizure occurs when there is a surge of electrical activity in the brain that can affect how a person looks or acts. The appearance of a seizure depend on the parts of the brain that are affected. Sometimes, a person won't experience any noticeable symptoms during an episode.

There are generally three stages of a seizure, but not every victims experiences all three.

For some, the first symptom is an aura – sensory or visual impairment. The heart of the electrical activity occurs during the middle, or ictal, phase. During this phase a person may have trouble talking or moving and experience tremors, muscle spasms or convulsions. Some people even have out of body sensations.

The third phase, known as the postictal phase, is the recovery period. It can take anywhere from a few minutes to a few hours to bounce back from a seizure.

The most common types of seizures that affect both sides of the brain are petit mal and grand mal seizures.

During a petit mal seizure, a person experiences more minor symptoms, like rapid blinking or spacing out for a few moments. But during a grand mal, the victim may lose consciousness and collapse to the ground.

People with epilepsy may be diagnosed with a particular syndrome based on certain features, like the type of seizure, cause and their age at initial onset. For example, Doose Syndrome occurs mostly in boys and has an initial onset in early childhood. It can be difficult to control with medication.

There is no cure for epilepsy, but medication can help control the seizures. Most people living with epilepsy can engage in their normal activities as long as their seizures remain under control. In the case of more severe, uncontrollable seizures, a doctor may recommend surgery.

Uncontrollable seizures can cause development issues in children and prevent adults from being able to drive and maintain a job.

Epileptic seizures also can be fatal. The Centers for Disease Control and Prevention reports that there are approximately 1.16 cases of sudden unexpected death per 1,000 people with epilepsy each year.

Though there are a lot unknowns regarding the causes of epilepsy, the CDC and the Mayo Clinic suggest various recommendations to reduce risk: